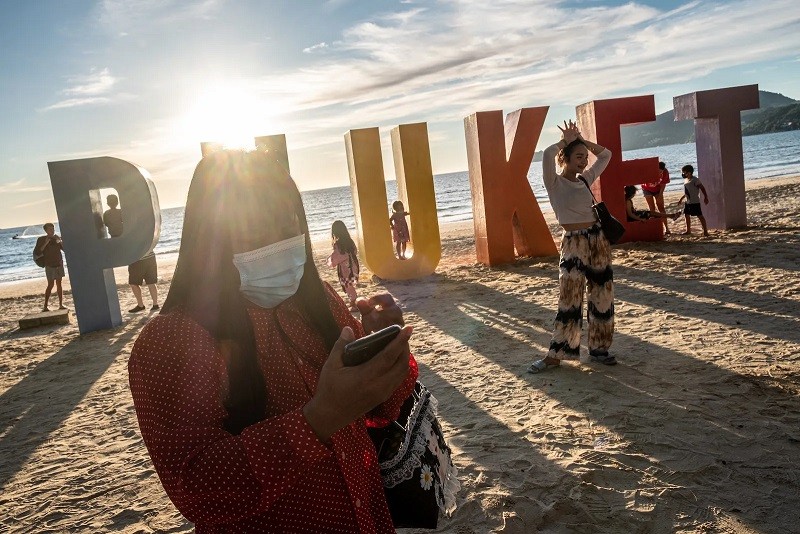 The Phuket Tourist Association has discussed with the Bank of Thailand assistance measures for Russian entrepreneurs in the Kingdom who are being affected by the ongoing Russia-Ukraine conflict.

During the meeting, the two agencies discussed the viability of temporarily allowing the use of cryptocurrencies as an alternative method of payment.

The matter will soon be proposed to the Cabinet for consideration.

The association said crypto would likely be an appealing choice should other means of making financial transactions in Russia be severed. It stressed, however, that it would need to determine whether crypto can be seamlessly connected to existing payment systems.

The local private sector is now in talks with the Tourism Authority of Thailand (TAT) about possibly providing them with assistance measures.

These could include establishing a center to coordinate assistance, facilities for issuing visas, and organizing special flights to their respective nations.Meanwhile, Chattan Kunjara Na Ayudhya, the TAT’s deputy governor for Europe, Africa, the Middle East and the Americas, said the TAT is currently adjusting its targets for Russian visitors to Thailand this year.

The current figure stands at a quarter of a million. Russians have constituted the highest number of tourists to Thailand since the Kingdom’s reopening in November of last year, with more than 63,000 travelers so far. Man crushed to death in portaloo