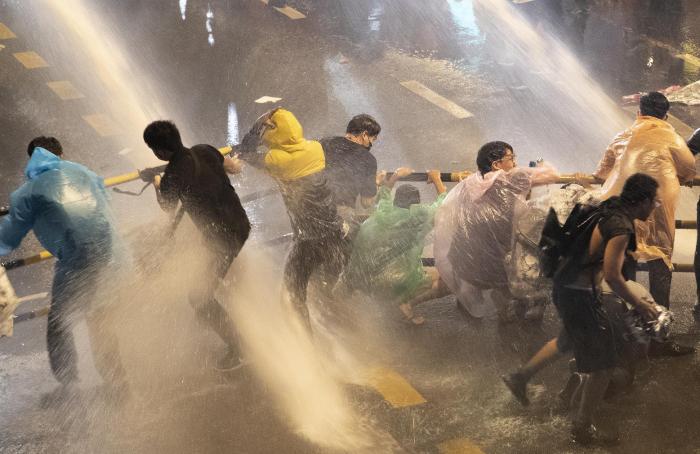 The country’s State of Emergency Decree became law in 2005 and since then, it has been one of the most contested laws.

Yet, it has been one of the instruments most frequently used by the executive branch of government and is currently the main law for tackling Covid-19. Does the decree comply with international standards?

On the outset, it should be recognised that nearly 110 countries globally have now declared a state of emergency to counter the pandemic.

However, there are international standards which help to ensure a sense of balance and transparency. There is an international treaty to which Thailand is a party — the International Covenant on Civil and Political Rights (ICCPR), and it lays down various parameters for permissible action, especially in its Article 4 with these provisions.

First, the declaration of a state of emergency has to be a temporary measure. Second, the emergency must be of a high threshold where the very survival of the state is at stake.

Moreover, there are various rights which cannot be constrained, known as “non-derogable”, and there is an international checklist which includes the right to life, freedom from torture, freedom of belief, and the guarantee against retroactive criminal legislation.

In relation to other rights such as freedom of expression, assembly and association, these rights are derogable and can be limited.

However, the constraints are subject to various conditions.

These include the principle of legality whereby the constraint must not be arbitrary and must be based upon a law that complies with international law.

The government has to prove that the limitation is necessary in regard to the exigencies of the situation and it has to be proportionate to the circumstances.

The constraint must also be grounded on various legitimate reasons, especially national security and public health, viewed objectively, and it must not be discriminatory.

For the purpose of transparency, the country under the ICCPR which announces a state of emergency has to declare this action to the UN.

Each time the emergency is extended or renewed, the state in question has to add another declaration of this development to the UN.

These parameters are particularly tested in Thailand in regard to two situations: first, the situation in southern Thailand, and second, the Covid-19 pandemic.

Discrepancies include the fact that the decree allows detention of persons for up to 30 days without trial.

If the decree is applied together with the Martial Law Act, the person can be detained for 37 days. The decree provides for detention in unofficial locations, contradicting the Rule of Law standard of the need to detain in an official prison.

The detainee under the decree is also disadvantaged because the person is not yet regarded as an accused person and the person has no right of access to a lawyer.

In reality, the decree exempts erring officials from accountability, as it is difficult to take judicial action against them. It blocks access to administrative courts which are usually the most accessible in the country.

A plethora of injustices resulting from the decree, such as “incommunicado” detentions and lack of remedies where there are violations by the authorities, have affected the population of Southern Thailand for over fifteen years.

Moreover, each time the decree has been extended, usually every three months, it is unclear whether the extension been declared to the UN as required by the ICCPR above.

With regard to the Covid-19 situation, there are various legal instruments against the pandemic which could be better used than the decree.

The Communicable Diseases Act 2015, together with the Internal Security Act 2008 and related legislation, can encompass well the situation without the anomalies inherent in the decree.

An act of parliament is more likely to be vetted and monitored by the Legislative arm as a check and balance against abuse of power than an executive decree steeped in opacity and impunity, with little or no review.

The latest test of the decree is that since 2020, 28 regulations have been proclaimed by the head of the executive branch, and six announcements have been issued by the uniformed head of the enforcement arm, giving the authorities inordinate powers with negative implications for many rights and freedoms.

For instance, the latest number 6 announcement imposed a general clampdown on street demonstrations which are seen as compounding the spread of the pandemic.

Regulation number 27 emanating from section 9 of the decree also emerged this month to prohibit the dissemination of news, which might spread fear among the population, with sanctions of up to 2 years’ imprisonment and a 40,000 baht fine.

It is thus time to overhaul the emergency decree with these preferred directions. First, the Communicable Diseases Act should be the primary instrument to tackle the pandemic.

Second, if the emergency decree is to be extended, each extension must be declared to the UN as required by the ICCPR. Third, in view of possible reform of the Communicable Diseases Act, it should not copy the Emergency Decree and it should exclude provisions which result in excessive executive powers and related impunity.

Fourth, all emergency-related laws should have a “sunset clause” to ensure that they are valid for only a fixed period and subject to review to assess transparently whether they should be renewed.

Fifth, the authorities should desist from prosecuting people who are merely exercising their rights to freedom of expression and assembly peacefully.

The decree should thus be abrogated and in its place, if another law is needed, there should be a parliamentary act on the state of emergency, with effective monitoring, accountability and redress, compliant with international standards.

Vitit Muntarbhorn is a Professor Emeritus at the Faculty of Law, Chulalongkorn University. He was formerly UN Special Rapporteur, UN Independent Expert and member of UN Commissions of Inquiry on human rights.

PROFESSOR OF LAW AT CHULALONGKORN UNIVERSITY

Professor Vitit Muntarbhorn teaches at Chulalongkorn University, Bangkok.  He has helped the UN in a variety of  positions and is currently a member of a UN Human Rights Commission of  Inquiry.

This article is derived from his speech at the recent Conference on Asean Traversing 2015:  Challenges of  Development, Democratisation, Human Rights and Peace, organised by Mahidol University, Bangkok. 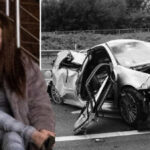 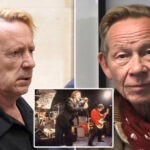 Sex Pistols court battle over use of their songs