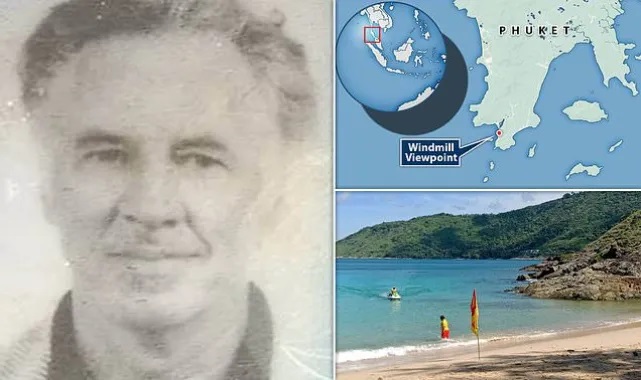 Fisherman found John Joseph Sheridan, 74, from Pennsylvania floating on the rocky part of the shore in Windmill Viewpoint

He was wearing a sports T-shirt, green shorts and red Converse shoes. His waist bag contained his passport and Thai, US and South Korean currency totallng more than 30,000 baht, along with a hotel keycard.

From the condition of the body, he was believed to have been dead at least seven days.

Police said it appeared he fell from the viewpoint, but nobody had reported seeing it. The man had not been seen at his Rawai hotel since July 7.

The body was sent to Vachira Phuket Hospital for post-mortem examination.

The US embassy had been informed. 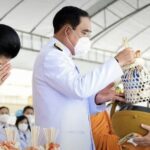 Thai PM expressing best wishes to the King on his birthday 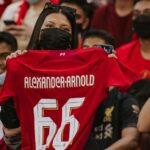 Premier League teams are flocking back to Asia why?