Home » Songkran could be dry and talc free this year 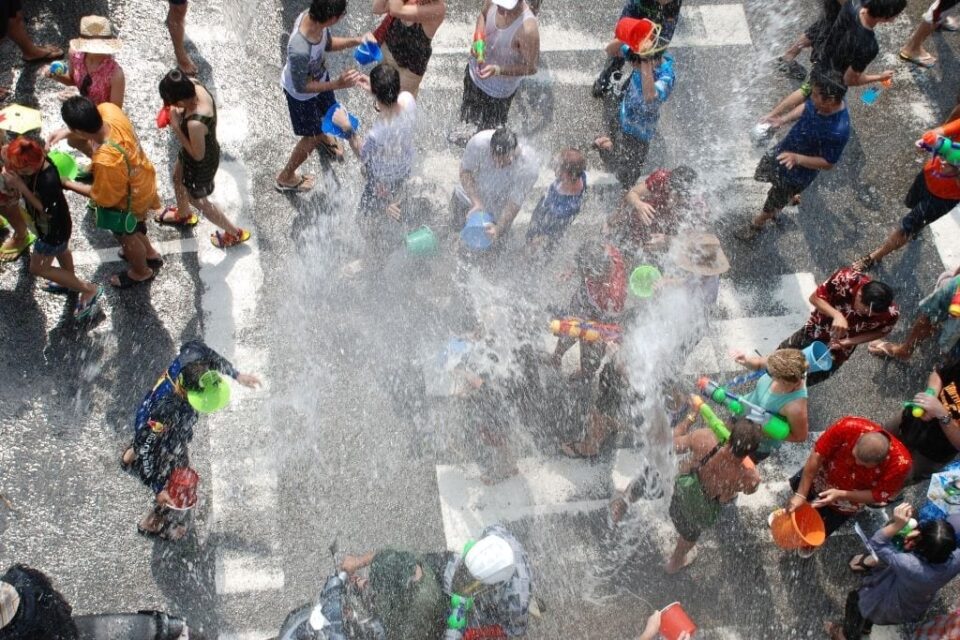 The Covid-19 operations chief is opposed to allowing water splashing during the Songkran festival and wants only activities that are compatible with use of face masks.

On Tuesday, Culture Minister Itthiphol Kunplome said it was possble the government would allow water splashing as the number of daily new Covid-19 cases was declining.

However, Gen Natthapon Nakpanich, secretary-general of the National Security Council and operations chief of the Centre for Covid-19 Situation Administration, said on Wednesday he was against it.

His committee was of the view that activities in which participants would take off face masks could pose the risk of Covid-19 transmission.

Such activities included splashing water and applying talcum powder, and they should be banned in the Songkran festival mid next month, he said.

We will allow the activities that will let participants continuously wear masks. However, the Public Health Ministry will decide on the degree of activity allowed,” Gen Natthapon said.

He did not explain why water splashing would require removal of face masks.

Prime Minister Prayut Chan-o-cha had ordered the relaxation of disease control measures to stimulate the economy during the Songkran festival.

The remaining measures would be adequate to prevent Covid-19 from spreading again and affecting the economy, Gen Natthapon said.

The official six-day Songkran holiday this year is from April 10-15, according to deputy government spokeswoman Ratchada Dhnadirek. 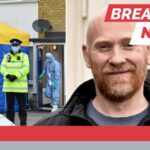 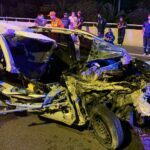