Home » Premier League teams are flocking back to Asia why? 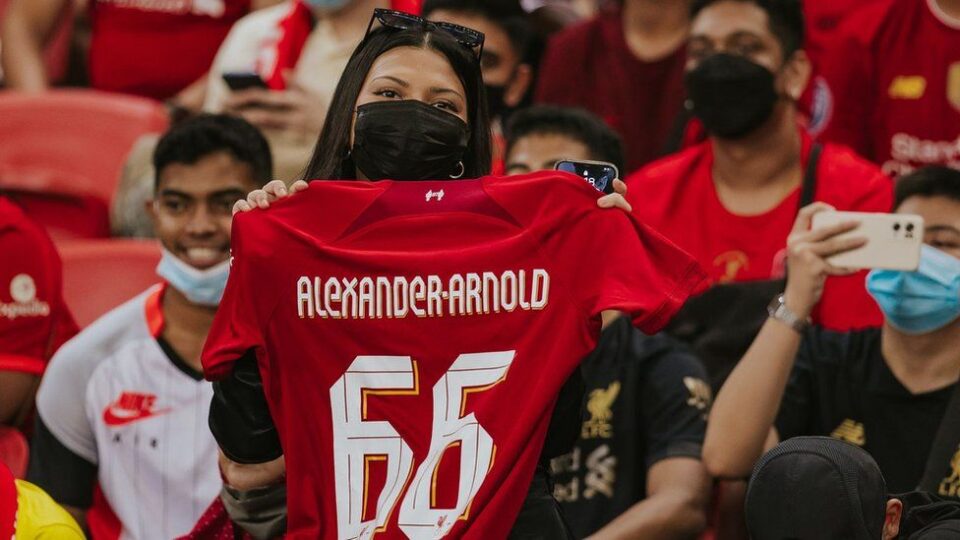 He’s not the only one. Earlier this month more than 50,000 fans filled Singapore’s National Stadium for a friendly match between Liverpool and Crystal Palace.

The financial significance of these trips is hard to overstate. When Manchester United registered a commercial revenue loss of nearly $56m (£46.8m) in 2021, the club said it was “primarily due” to Covid disruptions, which included the cancellation of the first team’s pre-season tour in India.

Now with restrictions eased, many clubs are flocking back to their number one overseas market.

“Asia is our single largest region in terms of fan base,” Billy Hogan, Liverpool’s chief executive told the BBC.

“Someone once said to me you could stand at any airport and jump on any plane and have a reason to go there and find Liverpool fans. But a third of our global support is here and we feel there’s tremendous opportunity in Asia.”

Meanwhile, Tottenham Hotspur went to South Korea, which is the home country of their superstar striker Son Heung-min.

From a sporting point of view, these trips make little sense. Long flights across several time zones, high temperatures and humid weather are not ideal preparation for a new season back home in England.

“It’s not my favourite thing to do,” says Liverpool’s manager Jurgen Klopp, in response to a question from the BBC at a press conference.

“First and foremost I’m a coach and if we could do two weeks in Austria and train twice a day there, that would be better.”

“But we know how big our fanbase is in Asia and to be close to them is a wonderful thing.”

In reality, the debate in elite football was settled a long time ago. The commercial argument has won conclusively and executives this summer will feel vindicated by the high levels of demand they have seen in the region.

New figures reported this year show that, for the first time ever, the Premier League will receive more revenue from international broadcasters than it will from domestic channels in its UK home market. Asia alone is expected to account for $1.4bn between next season and 2025.

In South Korea, Spurs’ exhibition match against a local all-star side sold out within 25 minutes. It also became the most streamed sporting event in the country’s history.

Meanwhile, promoters in Bangkok felt comfortable setting the starting ticket price for a friendly between Manchester United and Liverpool at $136. In Singapore, the cheapest tickets cost $107.

These prices are significantly higher than fans would expect to pay in England for a competitive fixture, but ultimately they represent the powerful pull of the Premier League’s top clubs.

A Liverpool spokesman told the BBC: “We did not set these ticket prices, we receive a set fee, and do not receive any share of ticket revenues.”

How much teams receive for these far-flung friendlies tends to be closely guarded within the industry, but analysts say the fees are unlikely to justify the trips alone, especially when travel and staff expenses are factored in.

“But there’s a bigger game afoot. This is about brand building and fan engagement in a market that will deliver much bigger long-term revenues from broadcast rights deals and sponsorship deals with Asian brands and companies. That’s where the real money lies out here.”

While they were in Singapore, Liverpool signed a new shirt sponsorship deal, reportedly worth more than $240m, with Standard Chartered, an Asia-focused bank.

Apart from helping raise a sponsor’s profile on the global stage, football clubs can also provide them with ready-made treasure troves of consumer data.

So in return for its sponsorship money, a brand and its marketing department will often get valuable insights into the consumer behaviour of millions of fans who have registered or engaged with the club at some point in the past.

“The first thing big brands will ask is to see is the data on the fans,” Mr McCullagh said.

“Before they invest, they want to know how many fans a club has, the demographics, the ages, how many men, how many women, their income profile, things like that,” he added.

However, it is television money that has propelled English football to the top financially.

For many years other sports leagues – including European football leagues – have looked enviously at the Premier League, who were the first to come to Asia and establish commercial ties in the 1990s.

The Premier League’s competitiveness, distinctive fan culture and association with the English language have all contributed to it becoming the most-watched sports league in the world, attracting a combined viewership of 3.2bn globally.

Half of the global fanbase and a quarter of television audience, the Premier League says, is in Asia-Pacific – that is despite games often finishing in the middle of the night.

Yet experts say it will be a challenge to retain all of these fans, especially with a much wider range of pastimes and lifestyle consumption choices available to younger generations.

Last year Florentino Perez, the president of Spanish giants Real Madrid, said “Young people are no longer interested in football. They have other platforms on which to distract themselves.”

This point of view, along with predictions that television revenues will eventually taper off, convinced some executives at top European football clubs that a new competition would have to be invented to keep fans engaged.

Last year’s ill-fated European Super League – a ‘closed shop’ format that would have included five English Premier League clubs – was seen by many as appealing to the millions of fans around the world, especially in Asia, who would prefer to watch elite clubs rather than the middling teams.

But it was eventually scrapped after a furious backlash from fans, both in the UK and globally.

“European football clubs should not make assumptions about Asia, indeed they must fight for every dollar they make,” says Simon Chadwick, global professor of sport at Emlyon Business School in France.

“Asian consumers are smart, sophisticated, and perceptive. You could even argue that in recent years there has been some disengagement from European football amongst Asian fans, so clubs are advised neither to be arrogant or naive in assuming that Asia is the goose that laid the golden egg.”

Mr Chadwick also said the prospect of competitive Premier League matches being played abroad – something first proposed in 2008 – is unlikely in the short-to-medium-term, although the debate will come around again eventually.

Back in Singapore, Vijay removes his shirt and shows off his back. It is covered in Liverpool tattoos and the years of every single trophy won in the club’s history. He is optimistic about the future.

“My father was a Liverpool fan and the first thing I did with my baby daughters was to put a Liverpool shirt on them. This will carry on through the generations, believe me”. 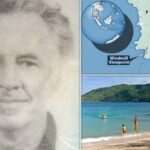 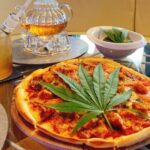 Rules on permits for weed confusing