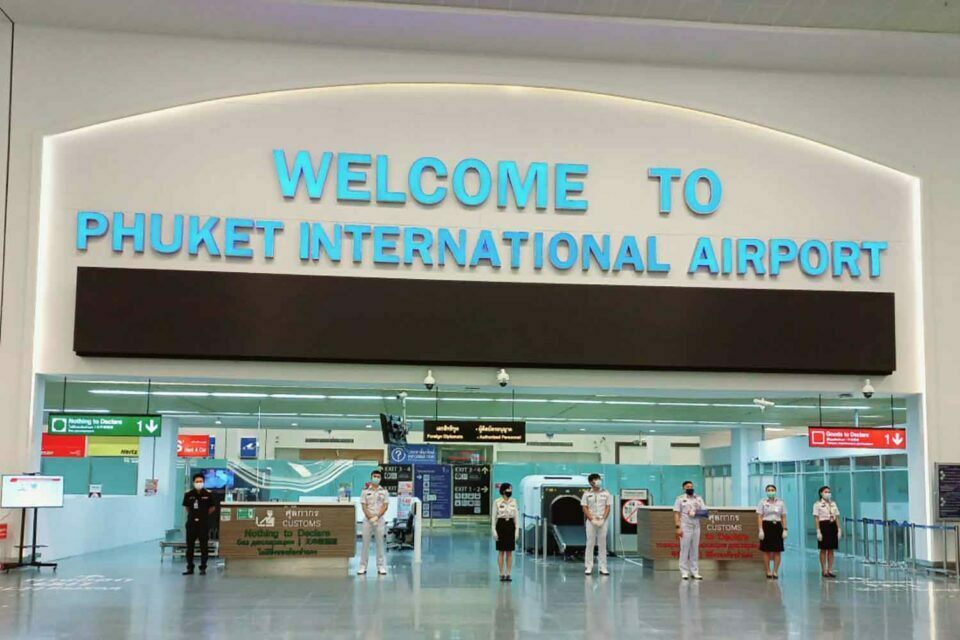 Phuket airport expects to see more than 30,000 passengers per day during high season, starting this month.

The airport on Saturday marked the 34th anniversary of its opening. Airports of Thailand (AoT) has classified Phuket airport as the country’s secondary hub for air travel, preceded only by Suvarnabhumi and Don Mueang airports, which fall under the nation’s primary hub.

Mr Monchai said the number of flights has increased between January and August since the easing of the kingdom’s pandemic restrictions.

As of now, there have been 9,167 domestic and international flights and a total of 849,406 passengers. However, the airport expects to see an increase of 88,034 flights and more than 13 million passengers next year.

Russian Airlines Aeroflot, Myanmar Airlines and Turkey’s Pegasus Airlines will have return flights to Phuket from Oct 30 onwards. Aeroflot will operate two daily flights while Pegasus Airlines will provide charter flights for the route three days per week. Hopefully another two airlines from Scandinavia will also return to Phuket, he added.

“During high season, the number of passengers might reach 30,000 people a day, 16,000-18,000 of whom are domestic passengers and the rest international ones,” said Mr Monchai.

In 2019, Phuket international airport processed 13.4 million passengers between January and September while there were 4.9 million passengers arriving at the airport during the same period this year, a drop to 36.6 per cent, he added.

After the Public Health Ministry scrapped health restrictions on Oct 1, the airport has welcomed more than 10,000 arrivals a day, an increase from 7,400 passengers in September, Mr Monchai said.

The AoT predicts the number of passengers will rise to that of 2019 starting in October as many international airlines, especially ones in China, have not yet returned. In 2019, 20-30 per cent of airlines flying to Phuket were Chinese operators.

The airport deputy director Kanyarat Suttipattanakit said even though the number of passengers is rising, airport revenue is still negative. Expenses borne by the airport still exceed the income generated since the Covid-19 rules were eased. 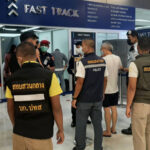 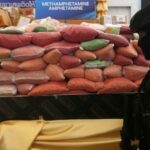 Meth pills way out of control in Thailand