Home » Meth pills way out of control in Thailand 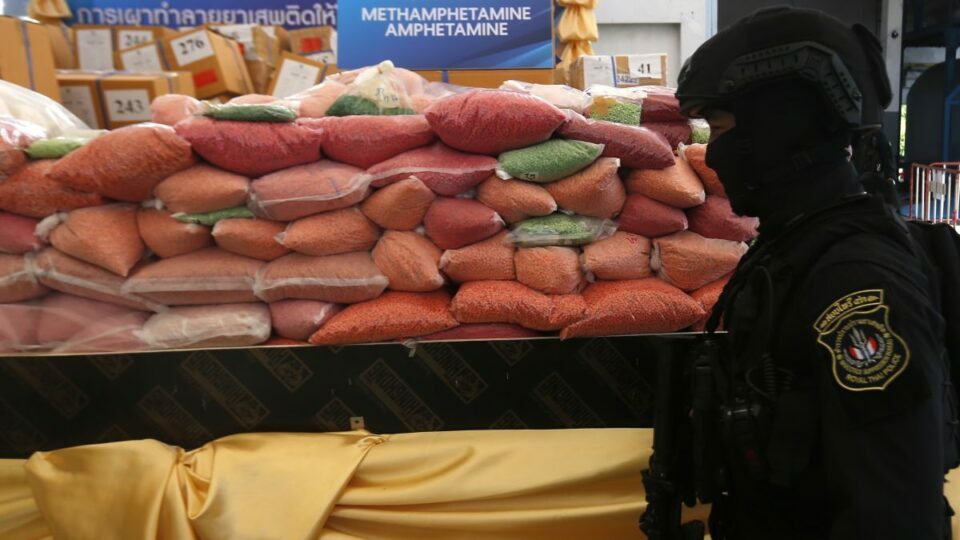 At least 280 million methamphetamine pills are being churned out daily at factories outside the northern border, said Justice Minister Somsak Thepsutin, admitting that suppressing them is no easy task.

He was speaking in the wake of the daycare centre shooting in Nong Bua Lam Phu, which killed 37, including the gunman, on Thursday in one of the country’s bloodiest tragedies.

The mass killing, with many of the victims being children, has led to criticism that the government has failed to root out the country’s drug problem. The killer, former Pol Sgt Panya Khamrab, was sacked from the force prior to the attack for meth pill possession.

He did not spell out the name of the country, but most are known to be located in Myanmar.

Jeremy Douglas of the United Nations Office on Drugs and Crime (UNODC) was quoted on the UN agency’s website saying: “Organised crime syndicates and armed groups have exploited the pandemic and political instability in the Golden Triangle and border areas of Myanmar to expand production the past year.

“There are very few drug labs found in the region outside the Triangle any more, the supply continues to surge, and governments and agencies continue to report the same source.”

It is beyond the authorities’ jurisdiction to suppress the factories, Mr Somsak said.

“What the authorities have the power to do is prevent [trafficking] and arrest [offenders] through the legal means of internally seizing their assets and dismantling networks,” he said.

He said officials have received minor tips on drug networks but informants are afraid of reprisals.

So, the government is working to establish a database to store information received from people while also safeguarding informants’ identities, similar to a blockchain system, he said.

Mr Somsak said the system is being tested against hacking and he expects it to launch before the end of this year. 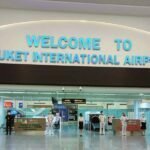 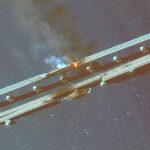 Russia ramps up security after blast