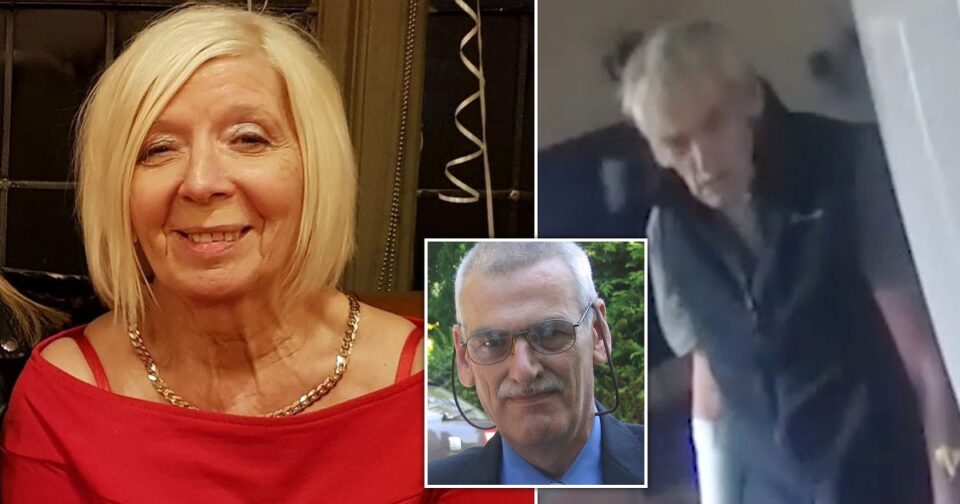 Confession Tape and Arrest ..BELOW

Chilling recordings show a pensioner confess to stabbing his soon-to-be ex-wife to death, saying ‘I just lost it… I’ve had enough’.

David Maggs, 71, was arrested after knifing mum-of-two Linda, 74, as she lay in bed weeks before their divorce went through, Cardiff Crown Court heard.

He later told police his partner had ‘tried to steal two houses off me’ and ‘doesn’t know how to keep her mouth shut so I topped her’.

The retired accountant has admitted manslaughter on the basis of diminished responsibility, but denies murder.

The operator replies ‘You’ve just what sorry?’, leading him to repeat himself.

When the operator says, ‘Your wife is it?’, Maggs replies: ‘I stabbed her.’

When asked if he still has the knife with him, he says no and tells her Linda is in bed.

After being asked if she is still breathing or talking, the defendant says he thinks she’s ‘passed away’.

He can then be heard crying saying: ‘I don’t know I just lost it… Can you just come please. Please help me. Ah, God help me.’

When asked what he has had enough of, Maggs replies: ‘She tried to steal two houses off me. Two houses for God’s sake.’

‘I spent five months in hospital last year… And she come to see me three times.

The couple had remained living together in their £200,000 home, despite their split.

Their divorce nisi was due to be granted in March 2021 but Linda died on February 6.

Later in his police interview, Maggs said: ‘Thirty years I’ve been married to her and she doesn’t know how to keep her mouth shut, so I topped her.’

Mr Jones said: ‘He was particularly agitated by the financial settlement of the divorce and believed he was going to significantly lose out to his wife.

‘He accused her of taking advantage of him financially and of hiding her own money away.

‘He thought she stood to gain financially and in his mind in a dishonest way.’

The trial, expected to last around four weeks, continues. 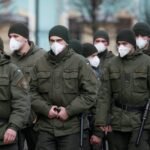 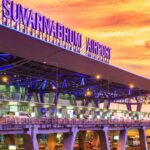