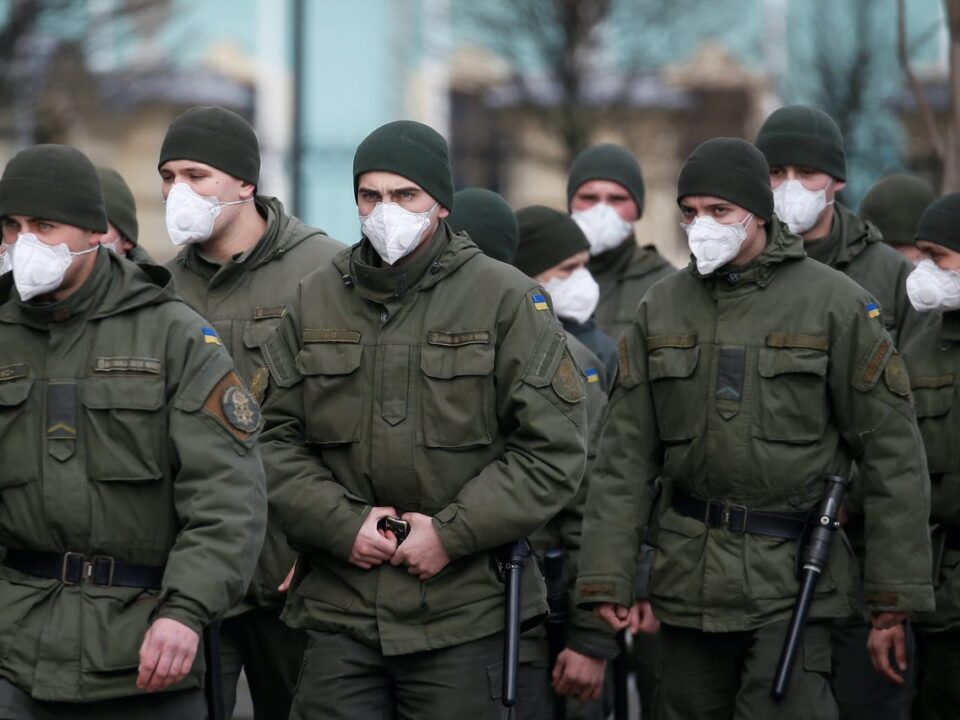 A National Guard conscript in Ukraine has shot dead five people and injured another five in the eastern city of Dnipro, the interior ministry says.

The man, aged 21, opened fire as guard members were being issued weapons at the Pivdenmash aerospace plant at 01:40 GMT on Thursday.

The soldier – named as Artemiy Ryabchuk – then fled the scene with a Kalashnikov assault rifle. He was found and arrested shortly afterwards.

The motive for the attack is unclear.

Interior Minister Denys Monastyrsky has set up a special commission to investigate the shooting.

One of the victims was a female member of Ukraine’s National Guard.

Pivdenmash – known as Yuzhmash during its Soviet period – is a state-owned plant that produces and tests material related to aeronautics and defence. 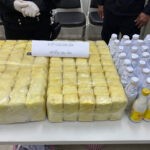 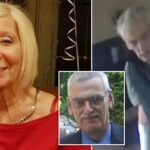