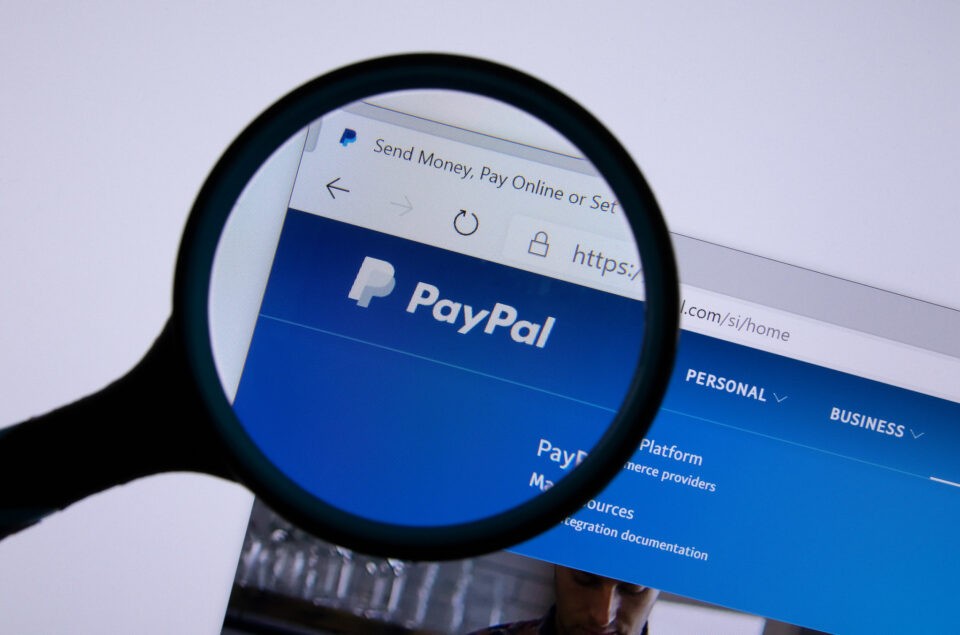 PayPal has won a reprieve from local regulators and says it will be business as usual for existing customers of its consumer and business services until the end of the year.

By then, the international payments company hopes to be in full compliance with local regulations as it completes the transfer of its business to PayPal Thailand.

Earlier, the company had said it would have to suspend PayPal account services for consumers on March 7, while the accounts of freelancers, small-scale entrepreneurs and casual online sellers would have “limited functionality

“With the support of the Thai authorities, we have been able to keep existing PayPal accounts open for consumers and freelancers/casual sellers, and cancel the account limitations which were scheduled to take effect on March 7, 2022,” the company said in an email to customers this week.

“This extended functionality will remain in effect while we continue to work on updating our products and processes.”

The limitations announced earlier had been a major concern for thousands of small-scale online sellers who have customers outside Thailand. It was believed that they would have to re-register as juristic persons in order to use PayPal’s international money transfer service.

This is no longer the case, the company said, and they can continue to use their existing accounts with full functionality while it works out compliance details with the Bank of Thailand.

However, the company said it would be unable to accept new accounts until further notice. 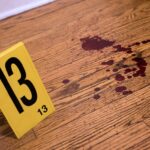 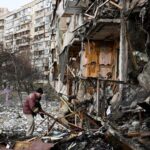 Evacuation of civilians cancelled due to Russian bombing