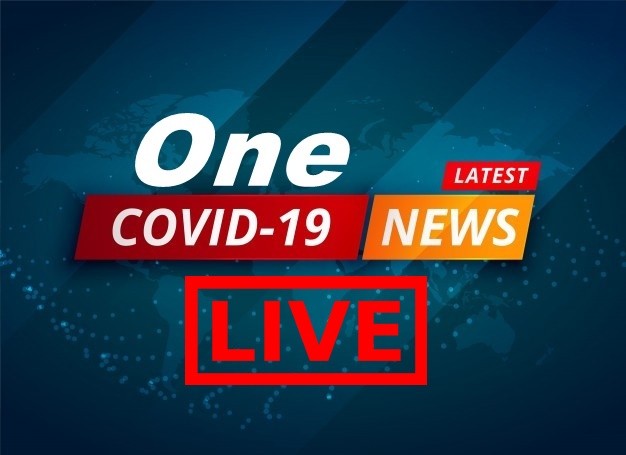 There were 67 Covid-19 fatalities and 9,692 new cases over the past 24 hours, the Public Health Ministry reported on Friday morning.

There were 9,077 cases in the general population and 615 among prison inmates.

Over the past 24 hours, 5,730 Covid-19 patients were diagnosed recovered and were discharged from hospitals

The death toll was at 3,005 in the third wave and 3,099 from the beginning of the pandemic early last year.

The Department of Disease Control reported in its afternoon briefing that the 67 fatalities were aged 27-104 years. Sixty-five were Thais, one was from Myanmar and the other Cambodian.

Twenty-three of them had diabetes and 19 hypertension, but eight had no chronic illness. Thirty-three either lived in or visited outbreak areas. Twelve caught the virus from colleagues, at funerals or from minders, and nine from other family members.

The 9,692 new cases included 9,062 local infections throughout all 77 provinces and 15 imported cases. Of the local infections, 6,733 were confirmed at hospitals and 2,329 via mass testing. 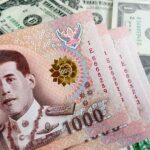