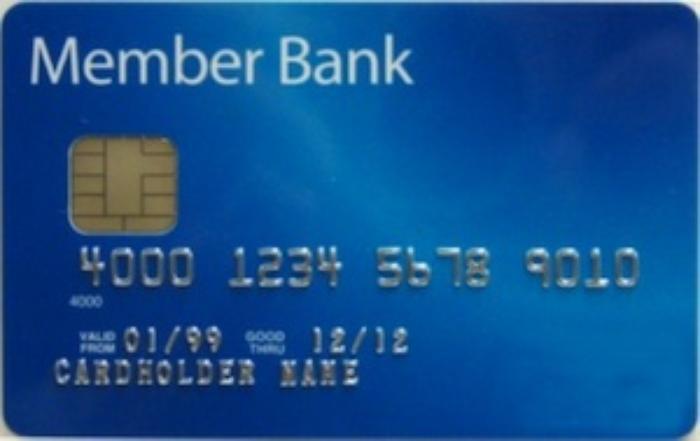 A Chinese man and a Thai have been arrested for allegedly using fake credit cards in Bangkok.

Phadol said the arrest warrants were issued by the Criminal Court after the affected banks filed a complaint with his division that fake credit cards were being used at several shops in Bangkok.

One of the suspects was arrested in Bangkok’s Klong Samwa district and the other outside Mirage Condo in the capital’s Watthana district.

Azmin convinced sex video was an ‘inside job’ 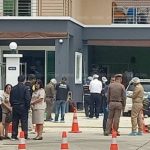