Home » Evacuation of civilians cancelled due to Russian bombing 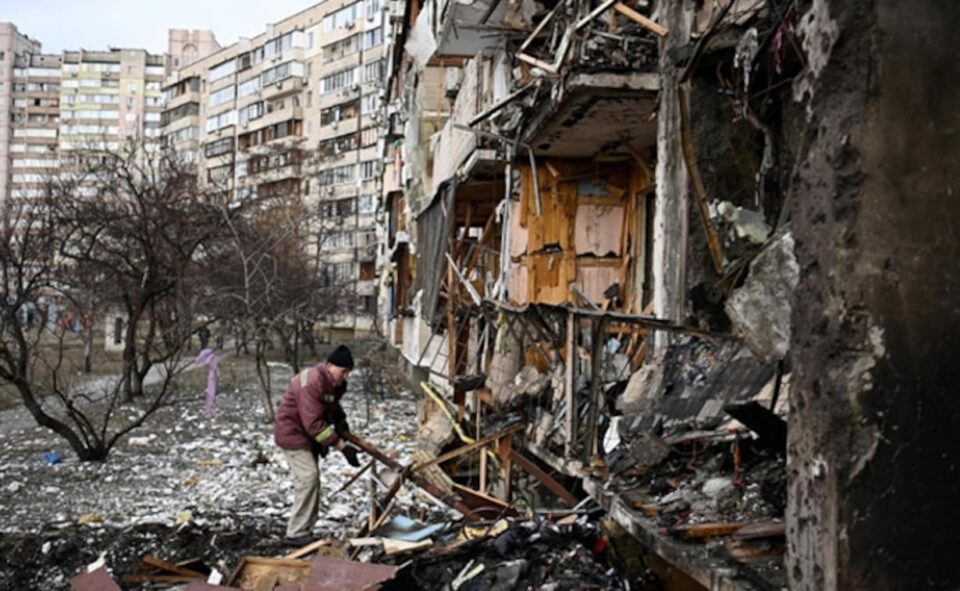 The planned evacuation of civilians from one of Ukraine’s most war torn areas has been cancelled.

A temporary ceasefire which was due to come into force today in order to allow safe passage for innocent people out of Mariupol has collapsed after just a few hours.

Buses and cars carrying women, children and older adults were due to leave the scene of heavy fighting this morning.

But the city council earlier said Russian forces were not observing an agreed ceasefire along the whole length of a planned route.

Mariupol’s deputy mayor told the BBC: ‘The Russians are continuing to bomb us and use artillery. It is crazy.

The area is some 140 miles from Mariupol but lies on the agreed route innocent people were to be allowed to take to reach the west of the country.

Local officials have now confirmed the evacuation is ‘postponed’ and people waiting to be taken out of the city have been told to return to ‘places of shelter’.

They added that negotiations are ongoing to try and reimplement the ceasefire terms.

The Kremlin’s defence ministry earlier promised humanitarian corridors would open at 10:00am Moscow time on Saturday.

As of 9.15am UK time, the evacuation had not begun, according to Russian media citing state sources.

It also carried claims from pro-Moscow leaders in the illegal Donetsk breakaway republic accusing ‘Ukrainian nationalists’ of not allowing the corridors to operate as planned.

Negotiations earlier this week between delegations from Kyiv and Moscow agreed to allow green corridors to be established around fighting zones.

While the talks did not make substantial headway on bringing the conflict to an end, they raised hopes there could be progress on humanitarian matters.

Referring to Mariupol, he said: ‘There will definitely be more agreements like this for all other territories.’

According the Ministry of Defence’s latest public intelligence briefing, the ‘overall rate of Russian air and artillery strikes observed over the past 24 hours has been lower than in previous days’.

In an update posted on Twitter on Saturday morning, the MoD said Ukraine continues to hold Kharkiv, Chernihiv and Mariupol and there have been reports of street fighting in Sumy.

The update said: ‘It is highly likely that all four cities are encircled by Russian forces.

‘Russian forces are probably advancing on the southern port city of Mykolaiv.

‘There is a realistic possibility that some forces will attempt to circumvent the city to prioritise progression towards Odessa.’ 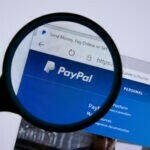 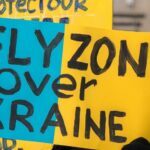