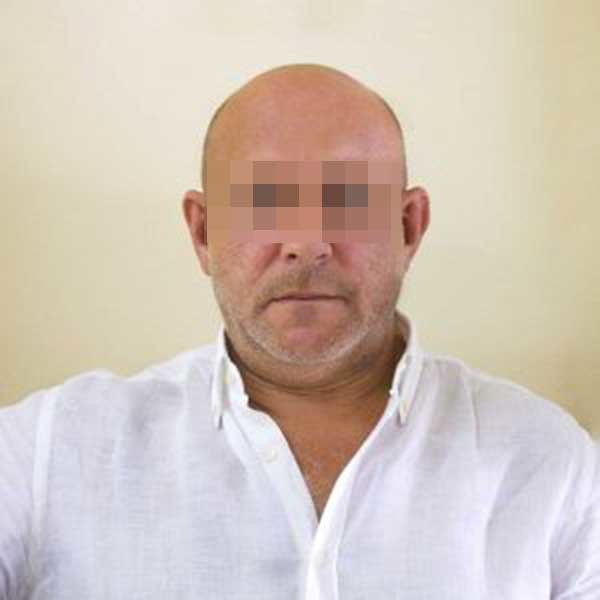 A Ukrainian man is on the run after carrying out Pattaya’s biggest property fraud.

Felix Smolyar who has two passports (Ukrainian and Canadian) is on the run after living in Pattaya for almost 10 years where he ran the Liberty Group estate agency.

Mr Smolyar had taken money for condos which were already owned by someone or condos that did not actually exist.

For friends, investors and clients Mr Smolyar was a very trustworthy, likeable and friendly person, however, that all changed when everyone found out that they had been victims of a massive scam which has been estimated in the region of 300 million baht.

When these victims had transferred money to Smolyar, then received fake documents for their condos that they believed to be real.

Other victims had later found out that they were not the only ones that had purchased the same condo.

One man had transferred 5 million baht in thinking that this would be his second home in the land of smiles and also received signed sales contracts and keys to the property, then went out to buy furniture and had moved into the condo before returning to his home country.. He was due to come back later in the year and Smolyar had assured the man that he would have all the title deeds ready for when he was next in Pattaya.

Six months later when the man returned he was stunned to see someone else was living in the condo. But there was another surprise, after obtaining the title deeds to the property, the man found out that he actually wasn’t the legal owner.

To this day, this victim still hasn’t managed to get back his 5 million baht that he paid out or ownership of the property 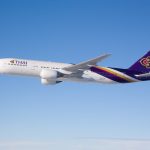 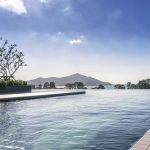 Real-Estate Gem Hidden on the ECC