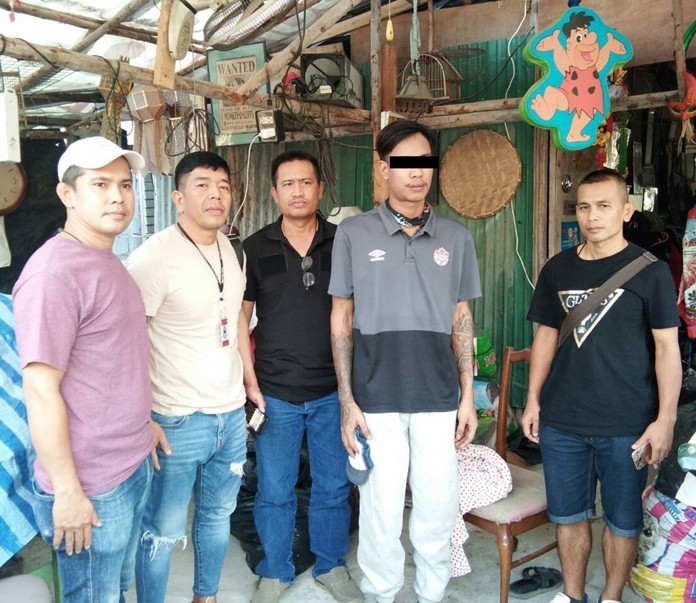 A navy deserter was arrested for threatening to carry out a copycat mass shooting at the Terminal 21 shopping mall in Pattaya.

Apiruk Saardsri, 23, was captured at his house on the railway-parallel road opposite Thamsamakee Feb. 10 following his threat posted to Facebook to copy the Makha Bucha Day massacre in Korat.

He was charged with violating the Computer Crime At and Section 392 of the Criminal Code by causing public fear. The crimes carry total jail time of no more than five years and fines of 110,000 baht.

Apiruk was arrested for using the social media network to post threats about executing mass shootings at shopping malls after Jakrapanth Thomma, 32, killed 30 people and injured 57 in a Feb. 8 shooting spree that ended in his death at Terminal 21 in Korat.

Police on Tuesday also arrested a 16-year-old from Roi Et and a 27-year-old from Chaiyaphum for making threats on Facebook to carry out similar attacks at Robinson and Big C department stores. When arrested, the two men said they did it because of breakup over a girlfriend and as “just a prank”.

Apiruk, found to be absent without leave from the Royal Thai Navy, blamed alcohol. He said he went to a friend’s house in Huay Yai and got drunk and posted on Facebook on an impulse with no intent to hurt anyone. He then passed out, woke up in the morning having forgotten all about it and went home.

Local Facebook users reported the post – who was using an account with a fake name – and immediately called Nongprue police, who brought in Pattaya investigators to track down Apiruk.

AWOL since August 2018, Apiruk was turned over to military police. 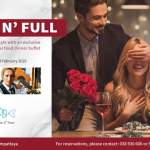 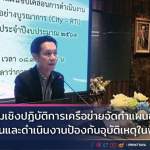