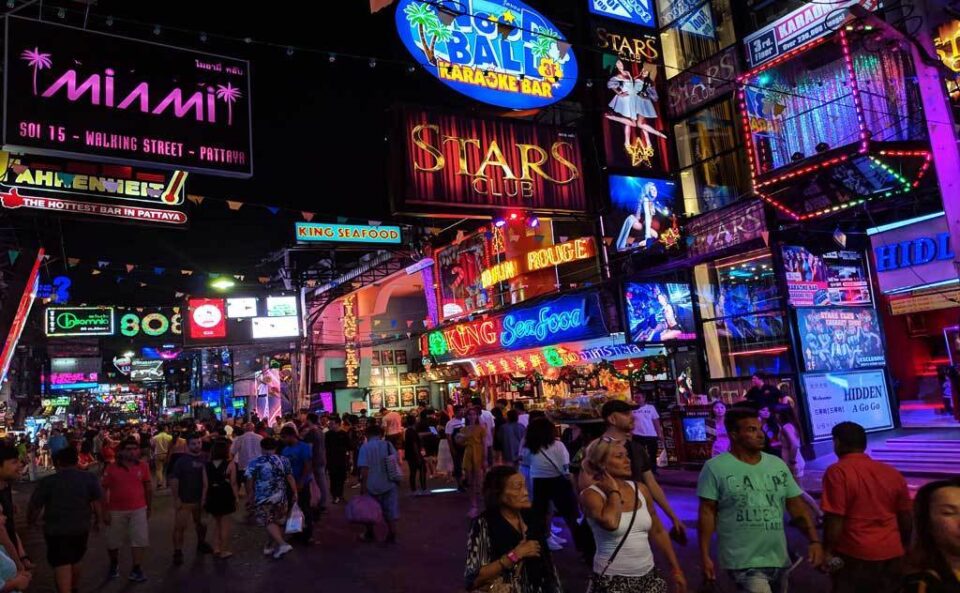 Pattaya bar and business owners are holding out hope that if Chonburi is determined to be a “green” zone in terms of Covid-19 risk rankings given by the Center for Covid-19 Situation Administration (CCSA) that the current strict midnight closure rule will go away.

Today, March 19th, 2021, the CCSA will be meeting with Prime Minister Prayut Chan O’Cha hosting the meeting, in what is hoped to determine new rankings and risk assessments for each province.  Chonburi, the home of Pattaya, is currently a yellow province but has had as of today no cases of Covid-19 in two weeks and previous cases were tracked to other provinces and traced.

Green would mean the province is “low surveillance” but would not guarantee the current despised midnight closure for bars and nightclubs would go away, notes The Pattaya News.

Bars and entertainment venue owners have stated for weeks that the midnight closure rule, mostly strictly enforced for weeks with regular nightly police visits and raids is hurting business and domestic tourism, claiming other parts of Thailand are open much later.

Legally, the closing time is Midnight in most of Thailand. However, Pattaya has always been deemed a “special administrative zone” allowing the city to be open until much, much later, with the time varying depending on what part of the city the venue is located in as the city is divided into different administration zones.

Under the current Emergency Decree to control the Covid-19 coronavirus, however, the special administrative rules are suspended, which means that the national rules-midnight-are still technically in effect. Before the most recent round of Covid-19 in Chonburi in January, however, this was not often enforced and Pattaya had mostly returned to pre-covid closing time, which bar

and nightclub owners say is critical for the industry, stating that many people don’t even like to start going out for the night in Pattaya until 11:00 P.M. or later.

We should get a decision later today on if Chonburi will become a green zone, but it does not automatically mean that Midnight would immediately be vanquished, notes The Pattaya News.

However, it is a step in the right direction and the CCSA is also deliberating finally ending the Emergency Decree and replacing it with the Communicable Disease Control Act.

This would allow Pattaya to regain its special administrative zone status and finally return to a hub of nightlife once more. 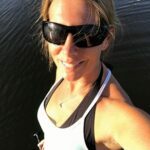 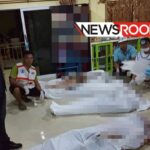