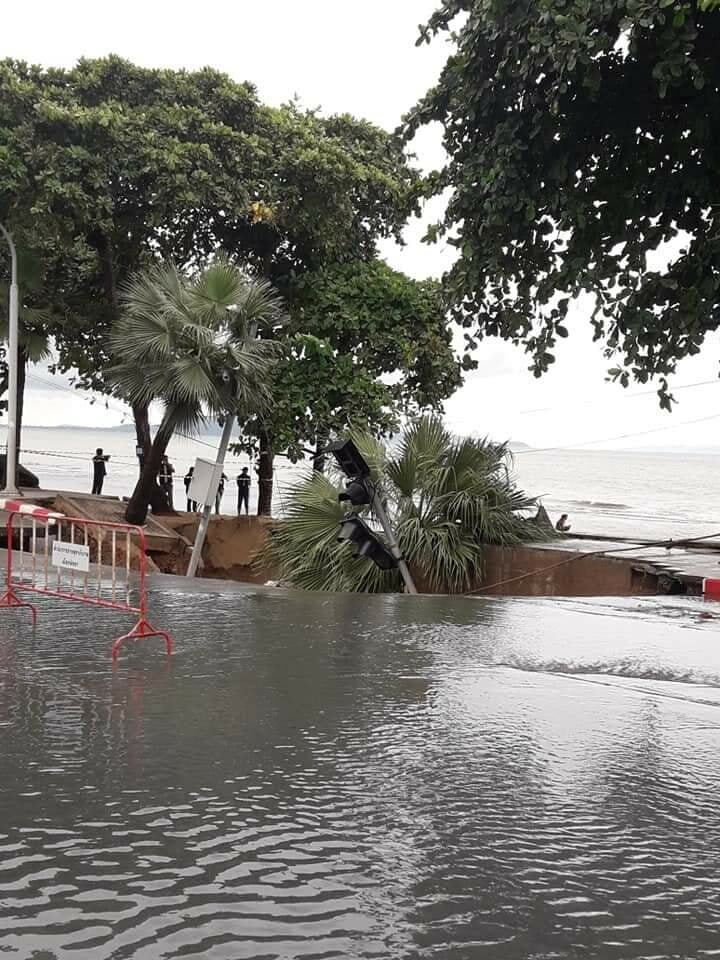 An overnight downpour left Pattaya City’s roads inundated on Wednesday, and residents fed up with repeated flooding used social media to complain about authorities’ continual failure to resolve the problem.

The Traffic Police Twitter account and the We Love Pattaya Facebook page reported flooding in several locations, including Sukhumvit Road and streets along the beach in the downtown area.

Part of the road running along Jomthien Beach subsided and was closed to vehicles, the traffic police network tweeted.

Regular flooding spots were also under water, including the area near the railway station and roads in Bang Lamung district bordering Pattaya City, according to We Love Pattaya, a Facebook account reporting on the city.

The heavy rain triggered a landslide at Bali Hai pier, slightly damaging three vehicles parked in the area, according to a parking lot employee.

Red flags were raised as a warning for all small boats to remain ashore as waves rose three metres high.

The flooding came as Tropical Storm Conson brings rain to most parts of the country.

It was the second bout of major flooding in Pattaya in two weeks. Torrential rain on Aug 27 left many roads under water. Pattaya City officials said the Aug 27 flooding was the worst in a decade.

Residents expressed their growing frustration, venting their anger through  Twitter and Facebook, criticising the city administration for its long-term inability to prevent floods.

“Pattaya flooded again. Thumbs up for the mayor,” one sarcastic Twitter poster declared.

“What the mayor is doing when people are suffering,” another wrote on We Love Pattaya Facebook.

City mayor Sonthaya Khunpluem admitted at a meeting on Friday the problem would not be solved until a 600 million baht drainage system still under construction is completed. That would not be for some years.

The constant flooding damaged the resort city’s economy and its image, he said.

Anuwat Laothongkham, who is in charge of sanitation and drainage, said downtown areas were flooded by water draining from the eastern part towards the sea.

The city’s sewer tunnels were old and too small to handle the volume of runoff, and land previously used to retain excess water had been built over with housing estates, he said. 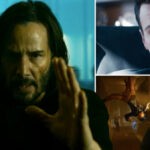 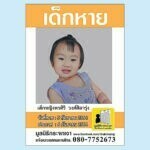