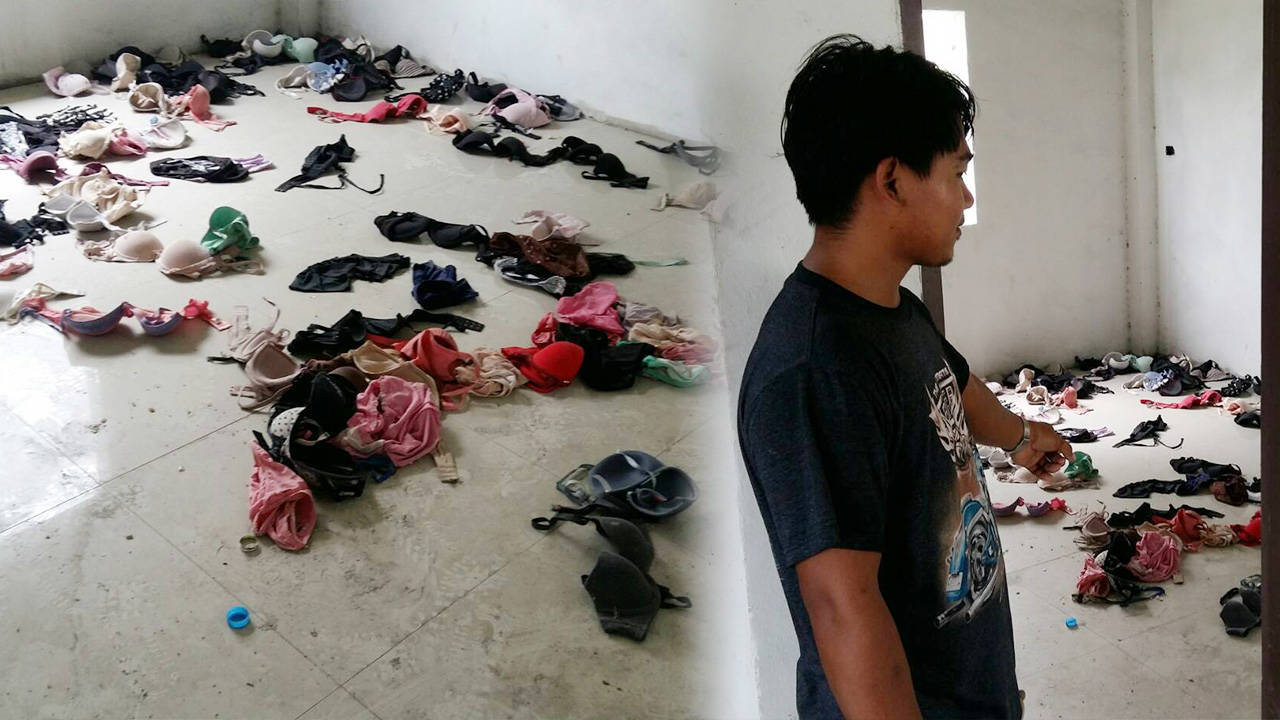 Reporters from Thai Rath rushed to Sri Racha yesterday to investigate what looks like the secret lair of an underwear sniffer.

Ok, I don’t want to pass on too much judgement here as we all have our fantasies and fetishes, but surely this guy took his a little too far.

On the second floor of a deserted house behind a metal works shop they saw a hundred pairs of bras and panties laid out on the floor.

Bunnam Phosri, 24, was on hand to point to the articles in case anyone was in doubt as to their location.

Bunnam explained that his boss at the metal works had just had her handbag stolen and he was checking the neighborhood to see if it had been thrown out by the thief.

He couldn’t believe his eyes when he stumbled on the undies in the deserted house.

Thai Rath said that the housing estate have been asked to watch out for thieves and drug takers and commented that the person who stole the underwear probably got some perverted satisfaction from inhaling the aroma from the said items. 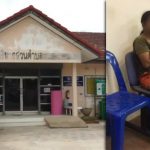 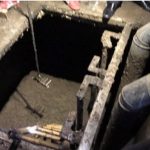 Four workers die in Bangkok sewer this morning, a fifth dies at hospital