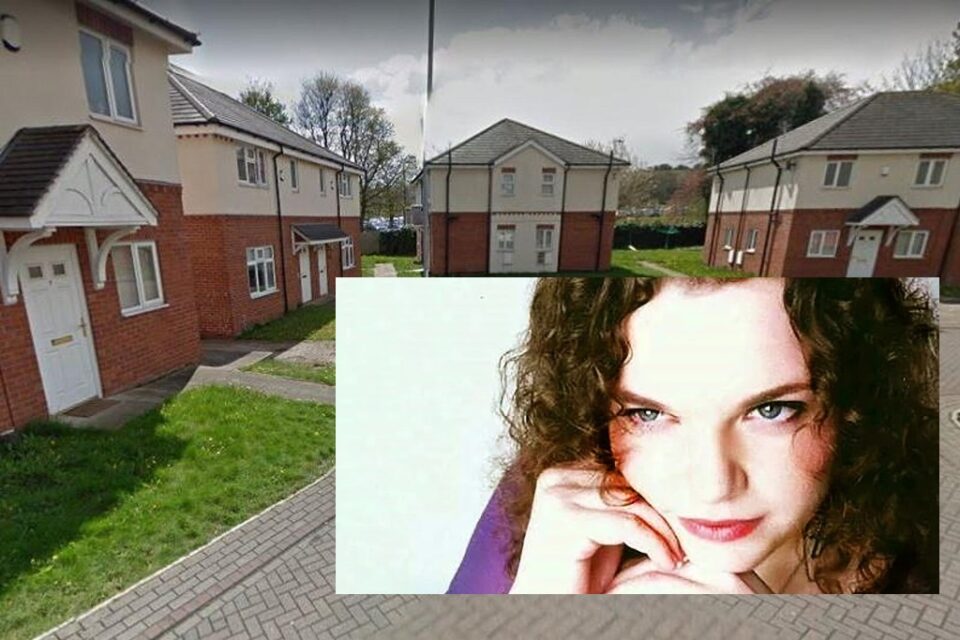 A woman whose decomposing body was found in a house near Leeds on Friday has been named.

The family of Kirstie Ellis, 35, are ‘heartbroken’ after she was discovered at a home on Stanhall Mews, Stanningley, on Friday.

But police believe her remains may have been in the property for weeks and only arrived at the property after being told about concerns for her safety shortly before 3pm that afternoon.

Her loved ones have paid tribute to a ‘beautiful soul’ who loved music.

Two people, a man and a woman both also aged 35, have been arrested on suspicion of her murder.

They were still in custody earlier today as forensics teams and officers scoured the property for clues.

Ms Ellis’ family said in a statement: ‘Our lives have been left shattered and turned upside down with the news that no parent wants to hear, that our gorgeous daughter is no longer with us.

‘Kirstie Anne Ellis had a beautiful soul, a lover of music, socialising and having fun, her whole family is heartbroken over the loss of such an amazing woman.

‘Kirstie had many friends and family who loved her and she will be missed so dearly.’

They also urged anyone who could help police to come forward and thanked the community and media for their support.

Detective Chief Inspector Marc Bowes, a senior investigating officer at West Yorkshire Police added: ‘This is a tragic case and my thoughts are with Kirstie’s family at this time.

‘Our early investigations show that Kirstie’s body had been in the property a number of weeks.

‘A post mortem examination will be carried out in due course to establish the cause of her death and specialist officers are offering support to her family.’

He continued: ‘We are appealing for information from anyone who may have seen Kirstie or saw anything suspicious around Stanhall Mews, from mid January 2022 onwards, no matter how small they feel it might be, to come forward and help us with our enquiry.

‘Piecing together the movements of Kirsty will greatly assist our investigation.

‘A scene remains in place at the property and also at Cumberland Road and Beancroft Road in Castleford.’

He added that officers would be conducting additional patrols in the area to reassure the local community. 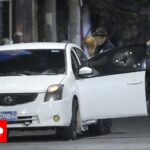 State of emergency after 62 gang killings in a day