Home » Samui opens its doors but what about Pattaya 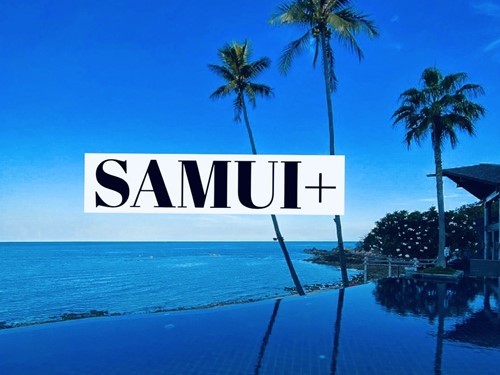 The Samui Plus programme to attract vaccinated foreign tourists will continue with Bangkok Airways set to resume flights between Phuket and the island on Wednesday.

Surat Thani governor Witchawut Jinto said yesterday that 257 inoculated foreign tourists had travelled to Samui after spending two weeks in Phuket under the sandbox scheme. However, flights between Phuket and Samut were suspended from Aug 3 to Aug 16 and then extended until Aug 31.This meant no tourists from sandboxed Phuket, Mr Witchawut said.

After concerted lobbying, flights on the Phuket-Samui route would resume earlier, he said. Bangkok Airways was scheduling flights between the two islands on Aug 25, Aug 27 and Aug 30, he said.

This would boost the number of tourists arriving under the Samui Plus scheme, which encompasses Koh Samui, Koh Phangan and Koh Tao.

From Aug 15 to November, 168 fully vaccinated tourists had already made bookings to Samui, with reservations for 2,149 nights at hotels, an average of 12.7 nights per visitor.

The reservations were made by French, German, British, Austrian, American and Thai tourists, the governor said.

“Only two tourists tested positive for Covid-19 on the day they arrived in Samui and they were sent for treatment at a hospital.

We guarantee safety measures are fully in place and the Samui Plus scheme can control the spread of the virus,” the governor said.

Pattaya needs to start to think about the many that still have no money or business ,we need a date set for doors open to recovery, lets hope it is soon and not to late

Family of American taken by Taliban beg for return 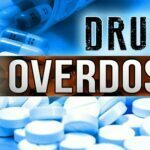