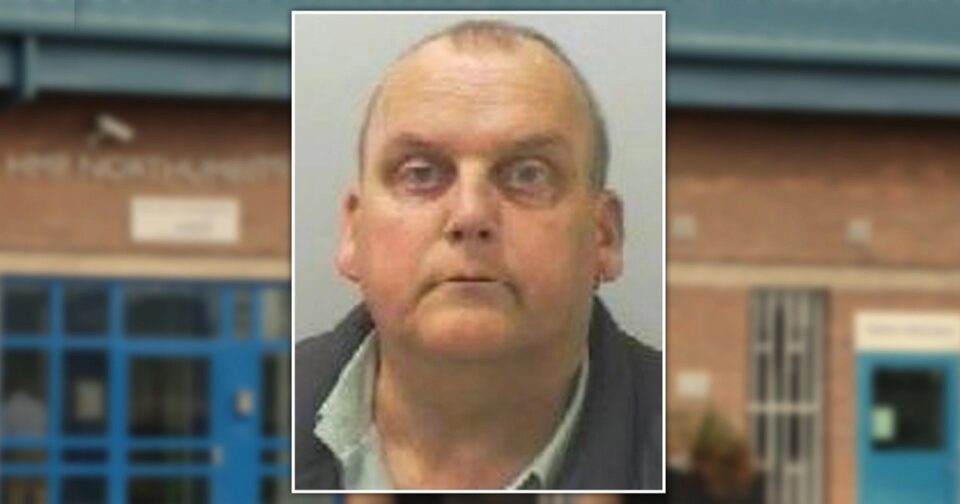 A convicted paedophile has killed himself while serving a prison sentence for abusing young girl.

Paul Cavner, 56, was one of four child abusers who subjected the vulnerable child from the age of nine until she was 14.

He was jailed in September 2019, paying her in cash, alcohol and cigarettes.

Cavner had been on suicide watch at HMP Northumberland after experiencing voices in his head, but that ended six days prior to his death on November 1 last year.

Cavner was found not to have had as much of an active role in the abuse as his co-accused, but his actions prompted the girl to finally seek refuge.

He was found guilty of rape and indecent assault and was jailed for nine years.

While inside he claimed that people were shouting at him at night and watching him through air vents.

He previously attempted suicide and ended up in hospital, but after being discharged he continued to hear ‘unpleasant and abusive’ voices.

He later said he was coming to terms with the voices and the monitoring was stopped 10 days later.

A report found that his case was not managed well and there had been failings in his support.

Ombudsman Sue McAllister told the prison to review its processes.

A spokesperson for HMP Northumberland said: ‘Our thoughts are very much with the family of Mr Cavner, who sadly passed away in November 2020.

‘We cooperated fully with the Prisons and Probation Ombudsman’s investigation, accepted the recommendations made, and are implementing an action plan based on these recommendations.’ 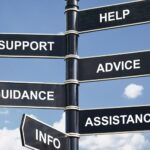 Even the basics are getting harder to find 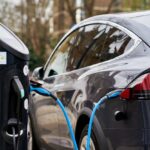 Electric cars could be charged in just nine seconds