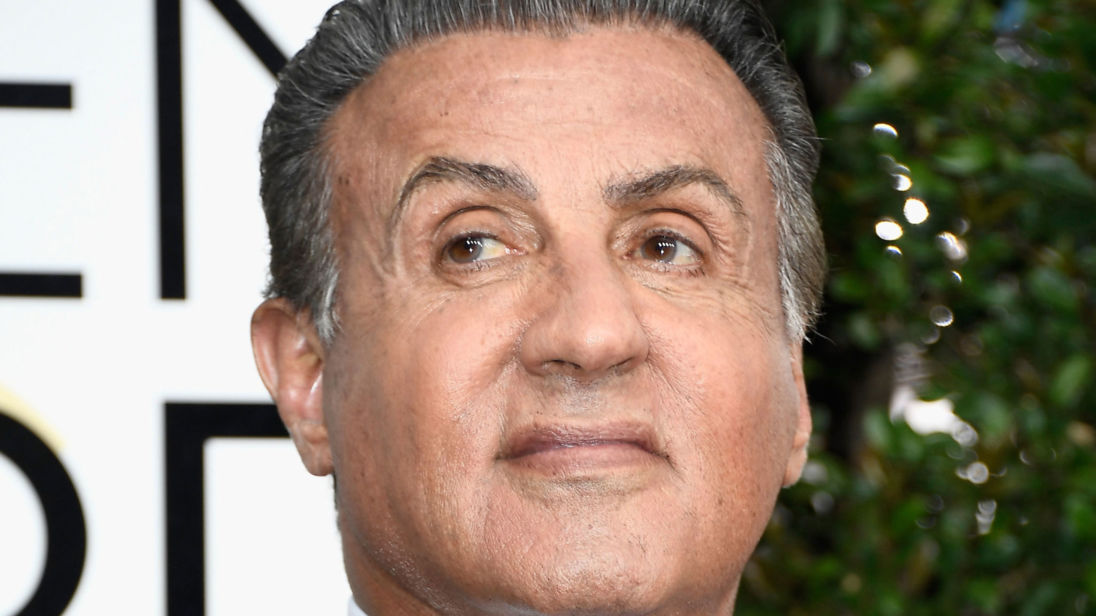 According to a police report revealed by several publications, the teenager claimed Stallone, who was 40 at the time, coerced her into sexual activity with him and a bodyguard. The girl alleged the Rocky star threatened her with violence if she told anyone about the alleged incident, the report said. She told police she was left “humiliated and ashamed” and said she did not want to press charges so the case was dropped, the report added.

Stallone’s spokeswoman Michelle Bega described the allegations as “a ridiculous, categorically false story”. She said: “No one was ever aware of this story until it was published today, including Mr Stallone. At no time was Mr Stallone ever contacted by any authorities or anyone else regarding this matter.” The Mail Online said retired Las Vegas Metropolitan Police Department detective sergeant John Samolovitch confirmed the authenticity of the officer’s report, but the force is yet to comment.

The report said the girl alleged she met Stallone in July 1986 in what was then the Las Vegas Hilton Hotel when she got an autograph from the actor, now 71. She claimed Stallone’s bodyguard gave her keys to a hotel room where she later had sexual intercourse with both men, according to the report. “She said that after she got dressed, Stallone made the comment to her that they were both married men and that she could not tell anybody about the incident and if she did, that they would have to beat her head in,” the officer wrote. Stallone’s denial comes as Hollywood faces intense scrutiny in the wake of allegations against once powerful figures such as Harvey Weinstein, Kevin Spacey and Louis CK.  Source: Sky News