Home » Electric cars could be charged in just nine seconds 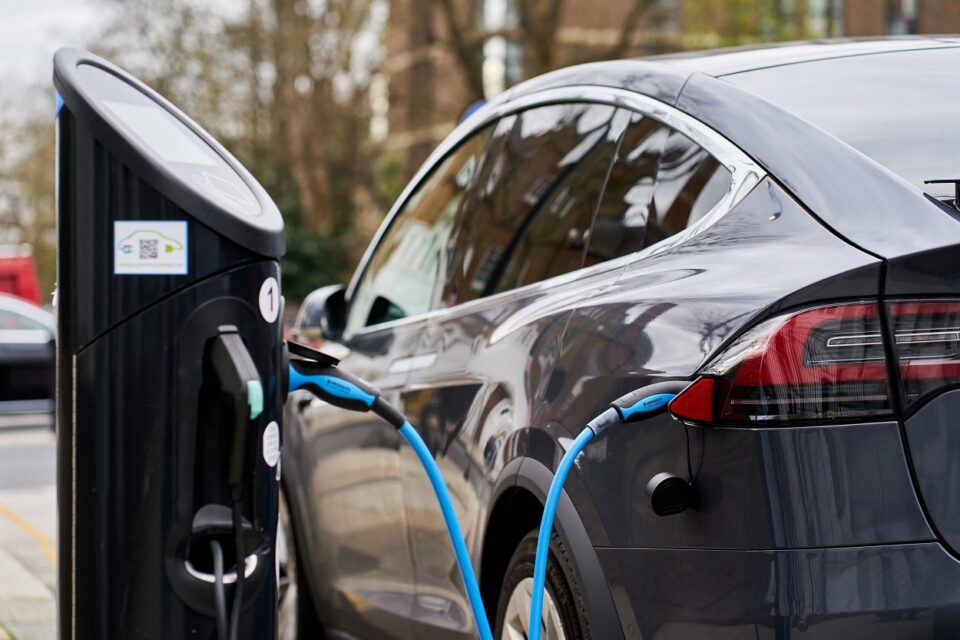 One of the biggest barriers to getting an electric car is the amount of time it takes to charge the battery.

But that could be about to change, thanks to quantum technology.

Scientists have created a new method to cut the time it takes to charge electric cars to just nine seconds, allowing people to ‘fill up’ quicker than they currently do at a garage.

And even those plugging in at home will have the time slashed from 10 hours to three minutes, say scientists.

The new device uses the laws of quantum physics to power all of a battery’s cells at once so recharging takes no longer than filling up at the pump.

The race is on to find alternative sources of energy with fossil fuels expected to run out during the course of this century.

A growing number of people are adopting renewable products and devices, many of which rely on electricity as a source of power.

Whereas electric cars were rarely seen on the roads 10 years ago, millions are now being sold every year and it has become one of the fastest growing industries.

But those switching petrol for electricity are still faced with a major problem – slow battery charging speeds.

Cars currently take around 10 hours to fully recharge at home and even the fastest superchargers at stations need around 20 to 40 minutes.

But now scientists at the Institute for Basic Science (IBS) in South Korea have come up with a solution which could cut charging times down to seconds.

Co-author Dr Dario Rosa said: ‘The consequences could be far-reaching and the implications of quantum charging could go well beyond electric cars and consumer electronics.

‘For example, it may find key uses in future fusion power plants, which require large amounts of energy to be charged and discharged in an instant.’

The researchers used a fundamental theory in physics known as quantum mechanics to model their super fast charging station.

Quantum physics offers a solution whereby all of the battery’s cells are charged at once, vastly speeding up the process.

‘Such collective charging is not possible in classical batteries, where the cells are charged in parallel independently of one another.’

How much charging speed can be achieved by doing this was calculated by the researchers.

They found a typical electric vehicle with a battery containing around 200 cells would recharge 200 times faster.

This means charging times could be cut from 10 hours to three minutes at home and from around 30 minutes to just a few seconds at stations.

Co-author Dr Dominik Safránek said: “Of course, quantum technologies are still in their infancy and there is a long way to go before these methods can be implemented in practice.

‘Research findings such as these, however, create a promising direction and can incentivise the funding agencies and businesses to further invest in these technologies.

‘If employed, it is believed that quantum batteries would completely revolutionise the way we use energy and take us a step closer to our sustainable future.’

The findings were published in the journal Physical Review Letters. 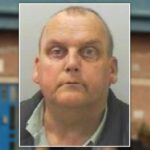 Paedophile kills himself after pimping out girl from age of nine 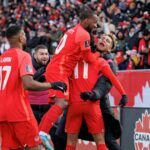