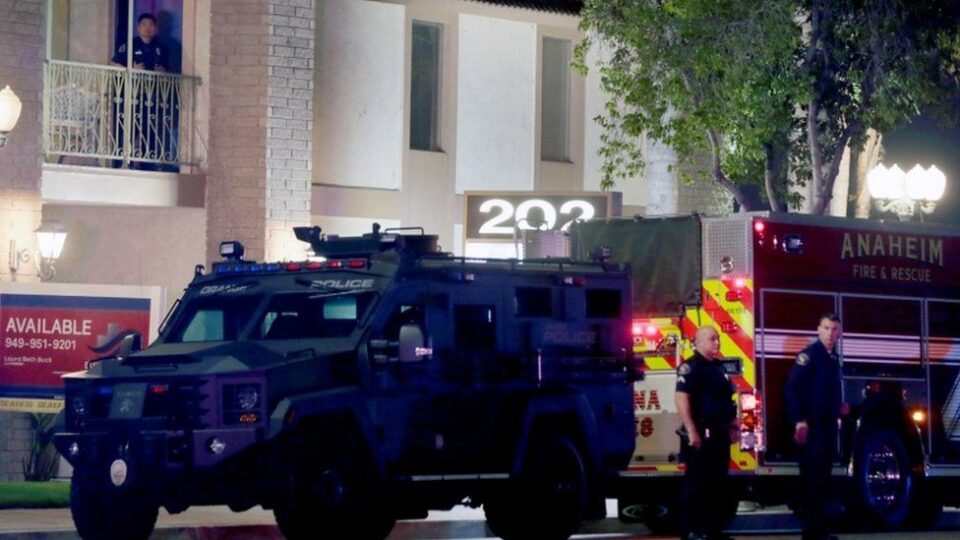 ‘Child among four dead’ in shooting at office building in Orange, California

At least four people, including a child, have been killed in a shooting at an office building in southern California, US media report.

Police said they were called to the two-storey building on Lincoln Avenue in Orange, south of Los Angeles, at about 17:30 local time (00:30 GMT).

Officers shot and wounded the suspect who was taken to hospital, police said.

The situation has been “stabilised” and there is no threat to the public, the statement adds.

Few other details of the shooting were made available although local reports said two people were wounded by gunfire.

“Horrifying and heartbreaking,” said California governor Gavin Newsom on Twitter. “Our hearts are with the families impacted by this terrible tragedy tonight.”

The US was rocked by two other mass shootings in March. Eight people – many of them Asian Americans – were killed inside spas in Atlanta, Georgia, on 16 March, while 10 people were shot dead in a Colorado grocery store on 22 March. 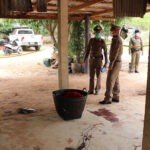 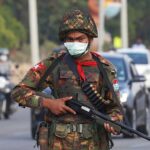 Suspension of military operations for one month