Home » One to me B200m mobile prepaid card thefts 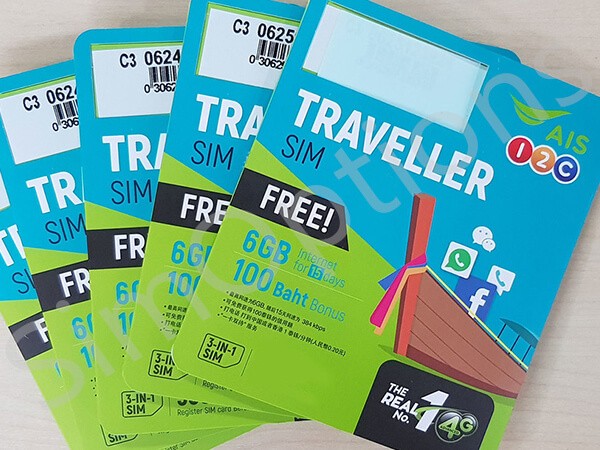 Two former employees of a major mobile phone operator have been arrested separately in Bangkok and Saraburi for allegedly stealing mobile-phone prepaid cards from the firm’s warehouse for sale, causing damage worth over 200 million baht.

The duo were wanted on arrest warrants issued by the Criminal Court on charges of thefts and money laundering.

They were accused of colluding in stealing prepaid cards from the firm’s warehouse and selling them.

In the first operation, CSD police searched a two-storey house at the Hill Hut housing estate in Muang district of Saraburi at around 6am.

Another CSD team arrested Ms Phatcharalak at a condominium in Bang Na district, Bangkok. Seized from him were a Mazda CX-5, 500,000 baht in cash and other valuable items.

Pol Maj Gen Suwat Saengnum, CSD chief, said the arrests came after the mobile operator had filed  a complaint with CSD investigators in mid-2020 for missing 3.12 million prepaid cards with combined value of over 240 million baht from its warehouse.

The investigation found Mr Naret, who worked as a supervisor of the company’s supply chain production, and Ms Phatcharalak, a senior officer of the e-refill operation, might have been involved.

The two employees, who had worked at the mobile phone giant for over 20 years, had allegedly stolen those cards and sold them to retail shops at below-market prices.

They had reportedly stolen the cards since 2018 and earned more than 146 million baht. They resigned last year before the company started the probe.

During questioning, the suspects confessed to the charges.

They said they had invested most of the money in mutual funds and insurance plans and kept some to finance their luxury lifestyles.

The suspects were held in CSD police custody for legal action.

Authorities would extend the investigation and trace the money trail of the suspects and those close to them. 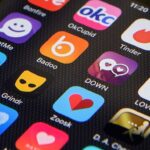