Police have arrested 13 people during a raid on two houses in Thanyaburi district for allegedly operating a football betting website with over 120 million baht in monthly circulation.

A team of officers from the Police Cyber Taskforce (PCT) on Thursday raided the two houses at a luxury housing estate along Rangsit-Nakhon Nayok Road to arrest people involved in running the football gambling website Ufa88e.

The suspects were found chatting with customers when police raided the two houses.

The seized items were worth over 20 million baht.

Pol Gen Damrongsak said the money trails would lead to those involved in the gambling website.

He urged people to alert police about online gambling through the 1599 hotline around the clock or by calling 081-866-3000 during office hours. 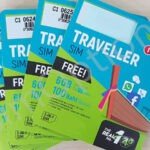 One to me B200m mobile prepaid card thefts 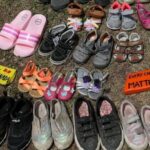