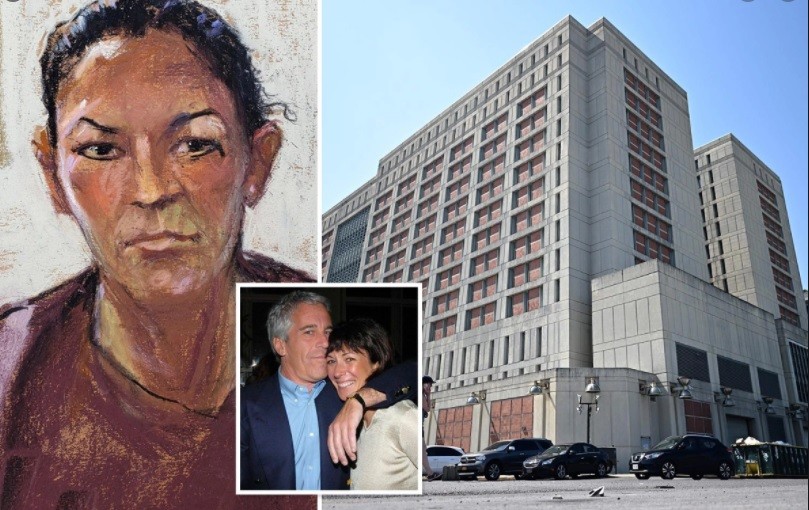 Ghislaine Maxwell is losing her HAIR and weight has plunged due to her ‘onerous’ jail conditions, lawyers claim

GHISLAINE Maxwell, the late Jeffrey Epstein’s alleged madam, has suffered hair and weight loss while incarcerated at the Metropolitan Detention Center in Brooklyn, her lawyers claim.

Maxwell’s lawyers detailed her apparent deteriorating health in a court filing in response to a letter from the federal Bureau of Prisons stating she is treated well.

“While her weight may currently be fairly consistent, she had lost over 15 pounds, and she is sustaining hair loss,” Maxwell’s attorney Bobbi Sternheim wrote to US District Judge Alison Nathan, according to the New York Post on Monday.

Maxwell’s meal plan may currently comply with the Bureau of Prison policy, but it did not in the first six weeks of her stay and she has been isolated and denied educational and leisure programs, religious services and movies, her lawyer stated.

“It is obvious that Ms. Maxwell is bearing the brunt of BOP incompetence,” Sternheim wrote.

The detention center has “imposed extraordinarily onerous conditions of constraint on Ms. Maxwell to avoid the catastrophic consequences of negligence occurring at the MCC that resulted in the death of Jeffrey Epstein,” Stermheim alleged.

Sternheim called for the warden to be brought to court to detail the conditions to Nathan, who is presiding over Maxwell’s sex trafficking case.

The Bureau of Prisons had written to Nathan that Maxwell maintained a healthy weight of 134 pounds throughout her time at the detention center in New York City and that she is under good care.

However, Maxwell’s lawyers have recently claimed that their client faces burdensome confinement conditions.

In late November, Sternheim wrote that “despite non-stop in-cell camera surveillance, Ms. Maxwell’s sleep is disrupted every 15-minutes when she is awakened by a flashlight to ascertain whether she is breathing.”

Maxwell awaits trial for her alleged role in the sex trafficking operation of convicted sex offender Epstein, who hanged himself inside his cell at the Metropolitan Correctional Center in August 2019. 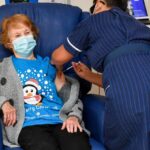 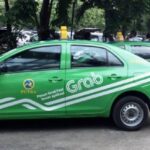