Home » One soldier dead another seriously injured in cliff fall 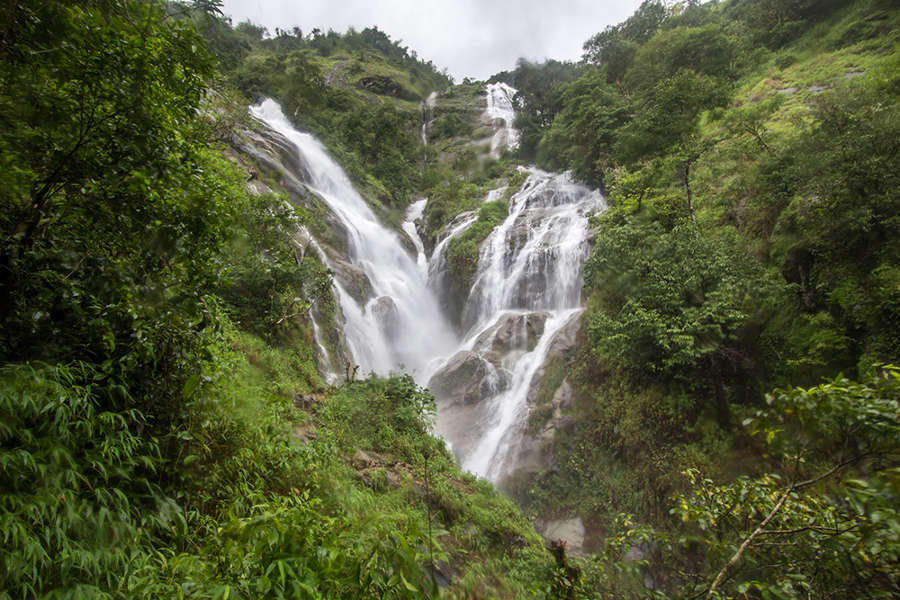 One soldier died and another was seriously injured after falling from a high cliff at Doi Montha in Tak while on duty patrolling the border for drug traffickers on Sunday.

While on patrol, two fell off the cliff at about 2am.

The cliff is more than 1,057 metres above sea level and it took about four hours for a rescue team to reach the fallen soldier by foot and another two hours to help the victims from the rocks below.

The team found the body of Sgt Maj 1st Class Watchara Muangmee, 31, who died after hitting rocks 70 metres below the cliff.

The rescue team also found Sgt Chakkrit Prayoon, 29, who had earlier radioed back to base for emergency assistance and was injured. It is unclear what caused the fall.

The unit had been patrolling for signs of illegal drug trafficking from Myanmar before the accident.

The army has contacted the families of the officers to offer assistance. 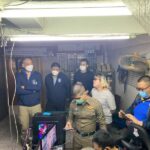 Police raid an admin of a pornographic page 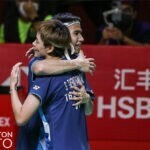