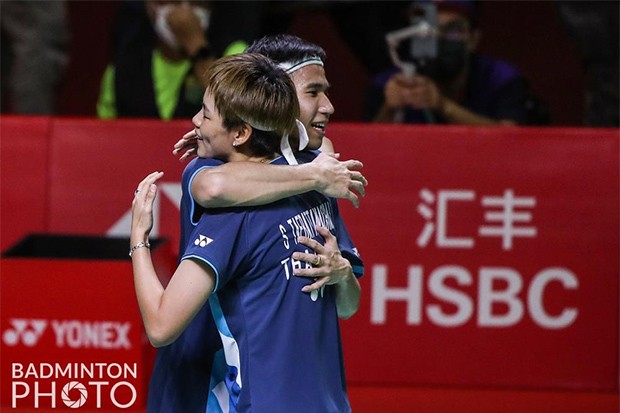 The victory was their first in the world championship after becoming the losing finalists in the 2019 campaign in Basel, Switzerland.

They were the first Thai mixed doubles shuttlers to win the world championship.

They went to Spain in impressive form after sweeping the last three events of the 2021 World Tour season held in Bali, Indonesia.

The duo also won the Hylo Open in Germany before their Bali victories.

Khunying Patama Leeswadtrakul, president of the Badminton Association of Thailand, praised the two for their success.

“This victory is a new year gift the two give to all Thai people,” she said. 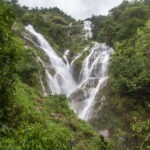 One soldier dead another seriously injured in cliff fall 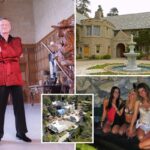