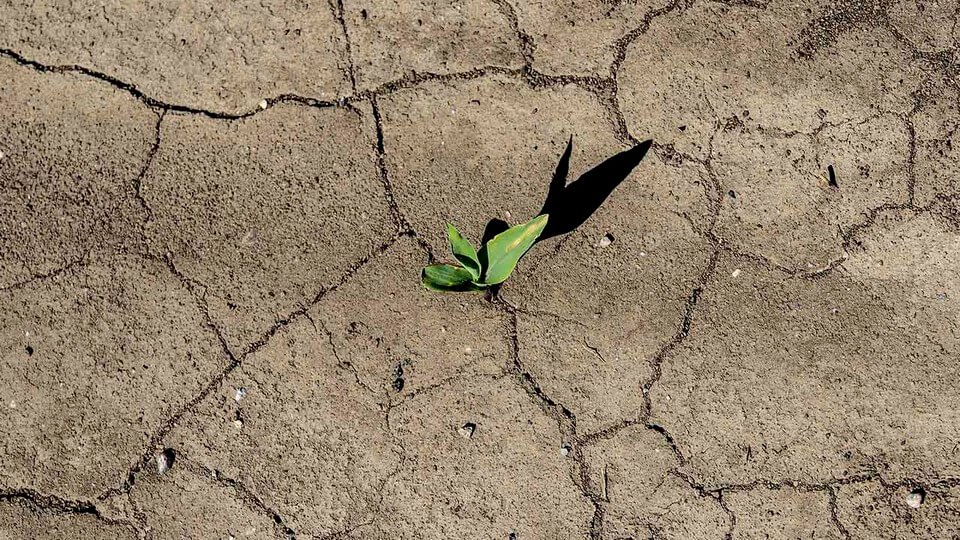 Some 300 families in two Si Sa Ket villages are without tap water because a reservoir has run dry due to an early drought, an official said on Saturday.

Panya said the reservoir that provides raw water for tap water for the two villages has run dry.

He said he had to seek help from nearby tambons to provide water trucks to help the villagers.

Nominees for the 2019 Grammy Awards