Home » Boyfriend jumps on van that kidnapped his girl 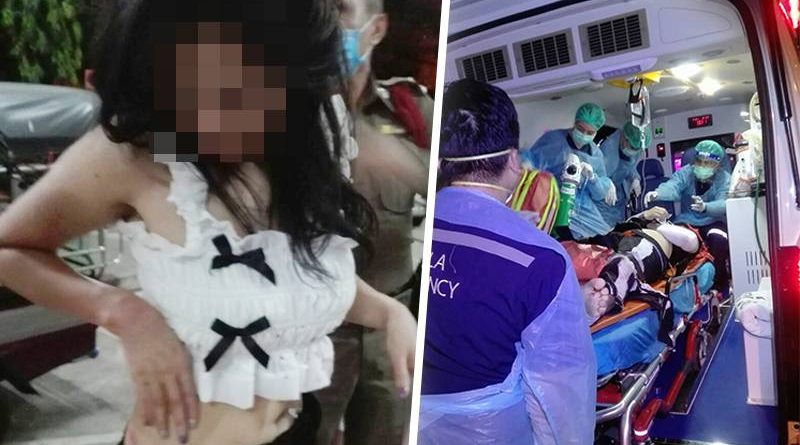 A girl was kidnapped in Bangkok, the boyfriend jumped onto the van and tried to save the girlfriend. Rescue team members reveal the story after they were called in to help the boyfriend as he was injured from the incident.

Prayat Pokpun 48 years old, a member of the local rescue team stated that the team received notification at 3 am on 21 July 2020. A white van had crashed into a traffic sign on Rama 4 Road, Bangkok. The team went to the location and found an injured person estimated to be 25-30 years old.

The van had already disappeared when the team arrived. The boyfriend was injured in his right leg and has been delivered to the Chulalongkorn Hospital. 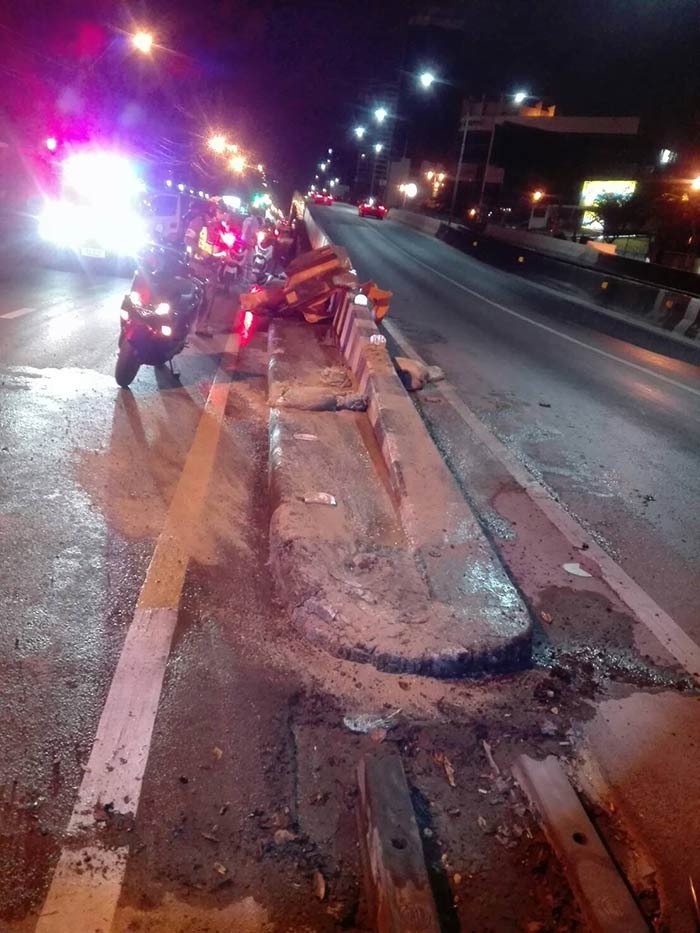 The victim stated that he had jumped onto the van’s windshield in an attempt to save his girlfriend. He was holding onto the van from Lumpini Park until they arrived at the Thai-Belgian Bridge before falling off onto the road, the van quickly drove away.

The boyfriend later heard from people near the area that a girl aged 25-30 years old had jumped out of the van at the Chong Nonsi Intersection. She had no pants on and was asking for help from good citizens on the road. The girl was delivered to the Thungmahamek Police Station and filed a report before going to the Chulalongkorn Hospital.

Officials have opened an investigation and are in the process of collecting evidence to find those involved in the kidnapping. Officials from the Thungmahamek Station and Lumpini Station are checking all the security cameras in the area. The van had crashed into a traffic sign, the boyfriend fell off of the van as a result of the impact and injured his right leg.

The girlfriend tried to find an escape and finally was able to jump out of the van as they reached Chong Nonsi Intersection. Good citizens helped deliver the girl to officials for help, hopefully, the suspects will be found soon to protect against similar kidnappings in the future. 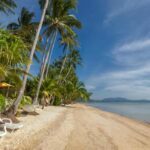 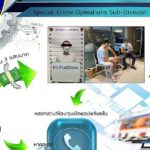