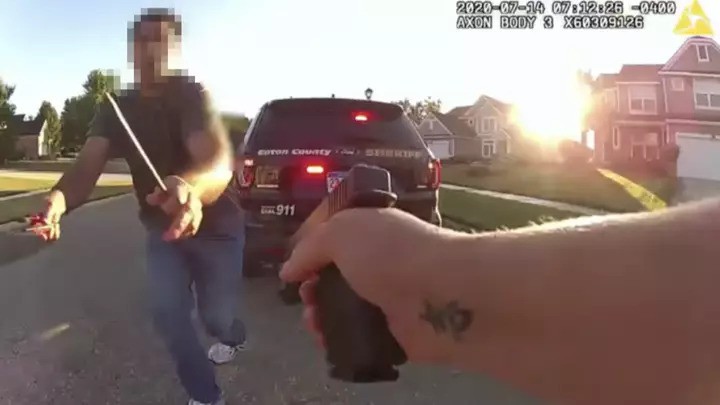 A man is alleged to have stabbed another man after he was refused service at a shop for not wearing a mask – the suspect was then shot and killed by police after attempting to attack a sheriff’s deputy, authorities have said.

Sean Ernest Ruis, 43, visited a shop called Quality Dairy in Windsor Township, Michigan, without wearing a mask – despite current rules within the state requiring residents to wear one in all public indoor spaces.

Inside Ruis was refused service and a 77-year-old customer, who was wearing a mask, is believed to have told Ruis to ‘put on a mask’.

The 43-year-old is then alleged to have stabbed the older man, according to Eaton County Sheriff Thomas Reich. 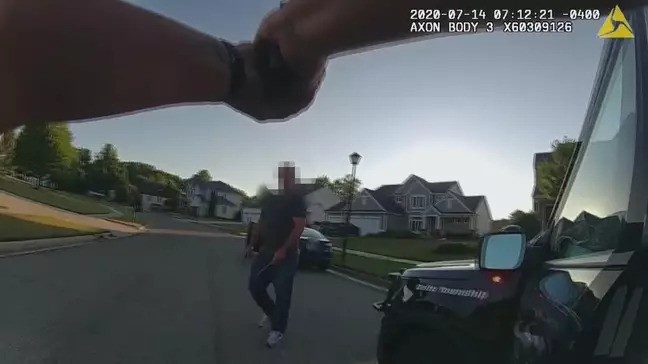 Ruis then fled the scene in his car with police in pursuit. He was pulled over by Eaton County Sheriff’s deputies and is alleged to have then attempted to attack an officer.

Lieutenant Brian Oleksyk, from Michigan State Police, told Fox2Detroit: “The suspect immediately gets out of the car and attacks the deputy with that knife.”

The deputy tried to retreat from the situation, but Ruis ‘came after her with two knives and a screwdriver’.

Oleksyk added: “She defends herself from being attacked with that knife and she shoots the suspect.”

The sheriff’s office released a still taken from the deputy’s body-cam footage, which they say showed the suspect holding ‘multiple weapons’ with his hand ‘over [the] top of the deputy’s gun hand’.

Ruis was taken to hospital but died during surgery.

The 77-year-old man, who has not been named, is in a ‘serious condition’ according to Fox2Detroit.

Michigan State Police are currently conducting an independent investigation of the incident.

Last week Governor Gretchen Whitmer signed an order which requires masks to be worn in all indoor public spaces, in response to a rise in the number of coronavirus cases in the state.

In a statement Governor Whitmer said: “Masks can reduce the chance of spreading Covid-19 by about 70 percent. By wearing masks, we can save lives and protect our family, friends, and neighbours from the spread of Covid-19.

“And by wearing masks now, we can put our state in a stronger position so our kids can return to school safely in the fall. For the sake of your loved ones, let’s all mask up, Michigan.” 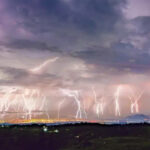 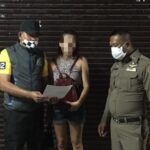