Home » Wild monkey grabs toddler and drags her away 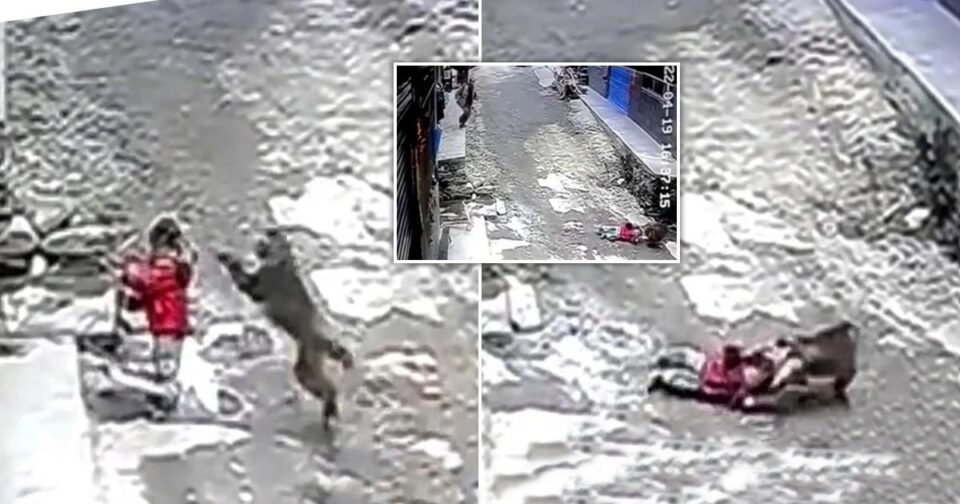 A 3-year-old girl is recovering after narrowly escaping a violent kidnap attempt by a wild monkey outside her home in rural China.

CCTV shows the animal sneaking up behind the toddler as she played in the street before grabbing her by the neck and throwing her backwards onto the floor.

The ape then drags her along the gravel road and down a nearby alleyway.

The girl’s screams were heard by a neighbour, giving his name only as Liu, who said he was sitting at home at the time.

He could be seen rushing outside and dashing after the girl, and said he managed to wrestle her from the monkey.

The child was said to be shocked and suffered scratches to her face, but fortunately escaped severe injury.

Her home, on the outskirts of Chengkou, near the city of Chongqing, was said to be around 50 metres from uninhabited hilltops.

Local authorities have launched a hunt for the monkey but no trace of it was found.

Chengkou county government told Beijing Youth Daily: ‘We think there is a group of wild monkeys in the mountains nearby, but the exact number is not clear.

‘We are trying to catch the wild monkey in order to prevent it from hurting people again.

‘We will also remind residents of preventing the same incident to happen again and will strengthen patrols nearby.’ 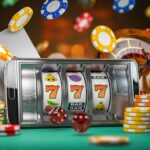