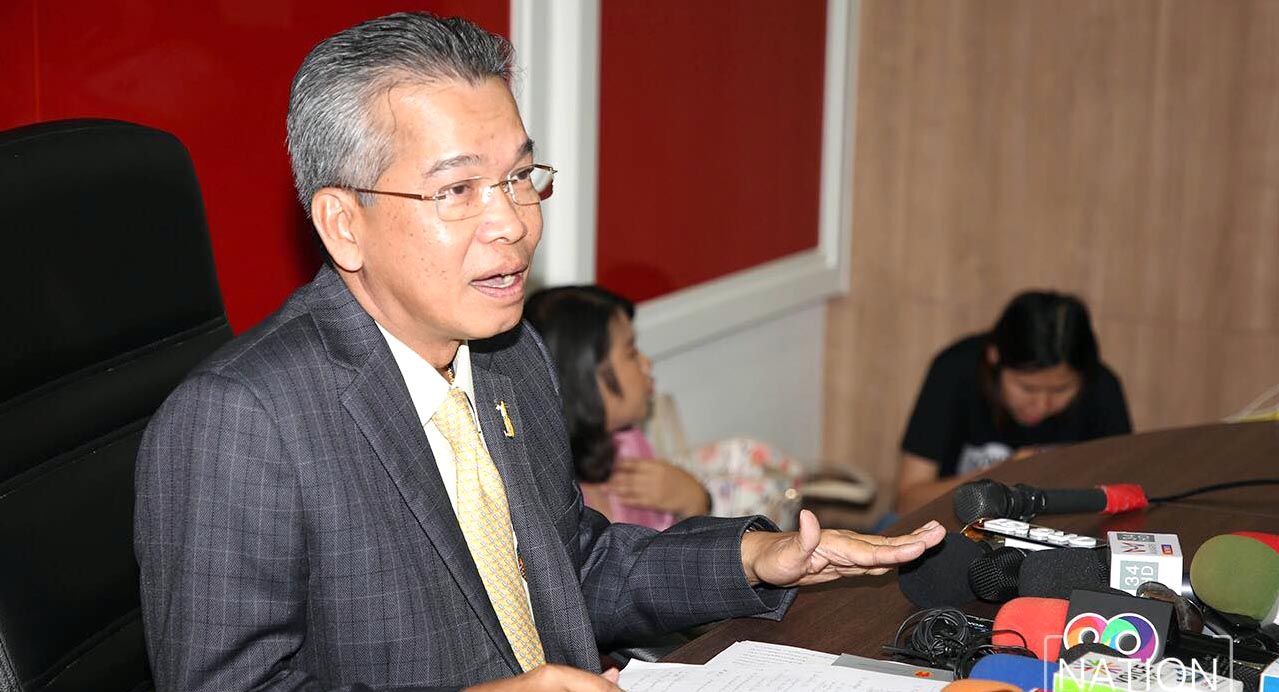 The Ombudsman on Friday dismissed a move to nullify the March 24 election but agreed that the calculation method for MPs could be unconstitutional and a judgement would be sought from the Constitutional Court.

The petition to invalidate the election was lodged by pro-Shinawatra politician Ruangkrai Leekitwatana who suspected the vote had not been conducted in good faith.

Irregularities such as discrepancies in the votes, the invalidation of the ballots from overseas voting in New Zealand and the Election Commission (EC)’s failure to deliver the results should be sufficient reasons to void the election, the politician said.

The Ombudsman, however, ruled the irregularities cited only stemmed from the “unofficial” announcement of the election results. They were not fraudulent, said the Ombudsman secretary-general Raksagecha Chaechai in a press conference on Friday.

The handling of other issues, such as the controversial ballots from New Zealand, were within the authority of the election authority, he added.

In another conundrum concerning the allocation of MP seats, Raksagecha said that the Ombudsman agreed the stipulations in the MP election law may have contradicted the Constitution and said the matter would be forwarded to the Constitutional Court by Monday.

The Constitutional Court, however, has decided against giving a verdict on this issue that was brought by the EC itself, saying it was the authority of the EC to handle the calculation of MP seats.

The EC was looking to use a calculation method that would allocate seats to parties gaining less than 70,000 votes, though the initial calculation prescribed in the Constitution suggested otherwise.

Such an allocation would deduct seats from larger parties such as Phalang Pracharat and Future Forward.

Parties and political observers cautioned it was unfair and unconstitutional, although the EC insisted the calculation method followed the intention of the laws that promised to make every vote count.

In a related development, Future Forward leader Thanathorn Juangroongruangkit plans to meet with the EC on Tuesday to explain his holding of shares in a media company, which was prohibited for those running for MP.

Thanathorn had argued previously that he had transferred the shares to his mother before joining politics. But if the EC proves otherwise, the political superstar whose party had won over six million votes, could be disqualified from having a seat in the Lower House. 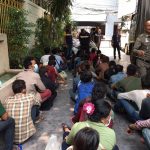 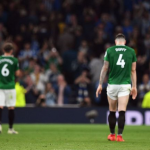