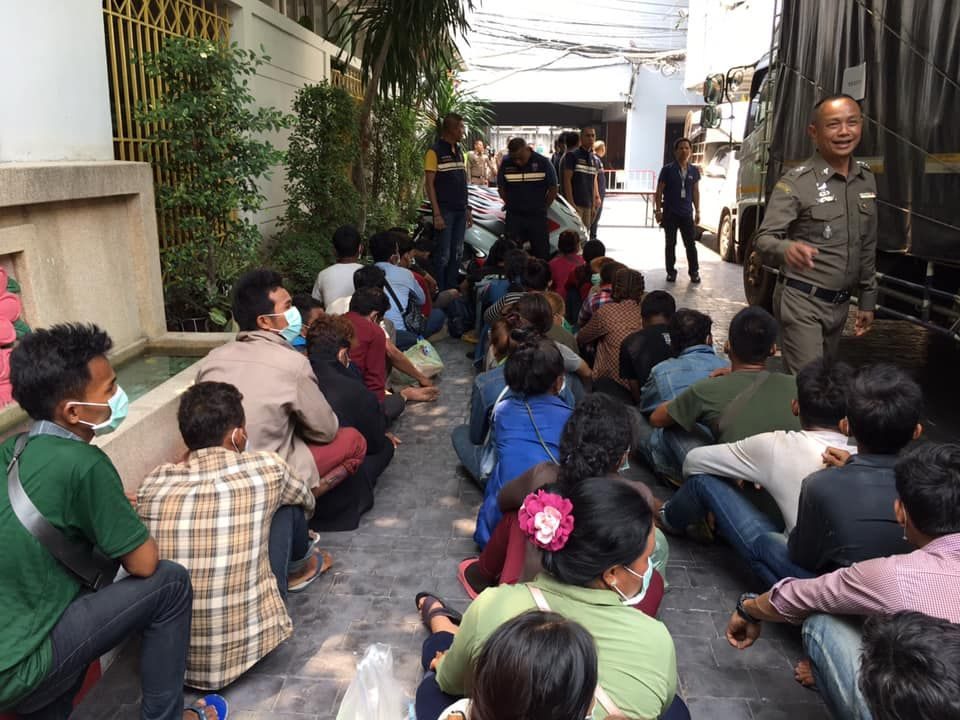 Four Thais have been arrested as part of a major gang allegedly involved in smuggling illegal migrants into Thailand, Immigration Police said on Friday.

Recently, the gang sheltered 89 illegal migrants in Bangkok’s Nong Chok district. Of them, the oldest was 47-years-old and the youngest was one month old.

The gang also planned to sell 11 motorcycles to neighbouring countries and report them stolen to Thai insurance firms.

Each motorcycle was leased, with a down payment of just Bt3,000, and the gang could claim a much higher amount for sales in neighbouring countries.

One of the four Thais arrested, Kantapon Ek-ariyaworawat, 45, carried a gun and ammunition at the time police raided the gang’s premises.

Pol Maj General Archayon Kraithong, a commander at the Immigration Bureau, said on Friday that the gang picked illegal migrants up from designated points in border provinces and brought them to Bangkok.

Some of these migrants had jobs waiting for them, while others were looking for employment.

An source said Cambodians paid about Bt2,500 per head for help travelling to Bangkok.

“Of the amount, Bt500 went to Cambodian agents while the rest went to Thai agents,” the source said.

The gang is believed to be linked to a wealthy woman, identified only as Je Tim, the source said. 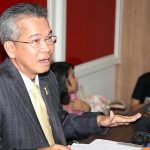