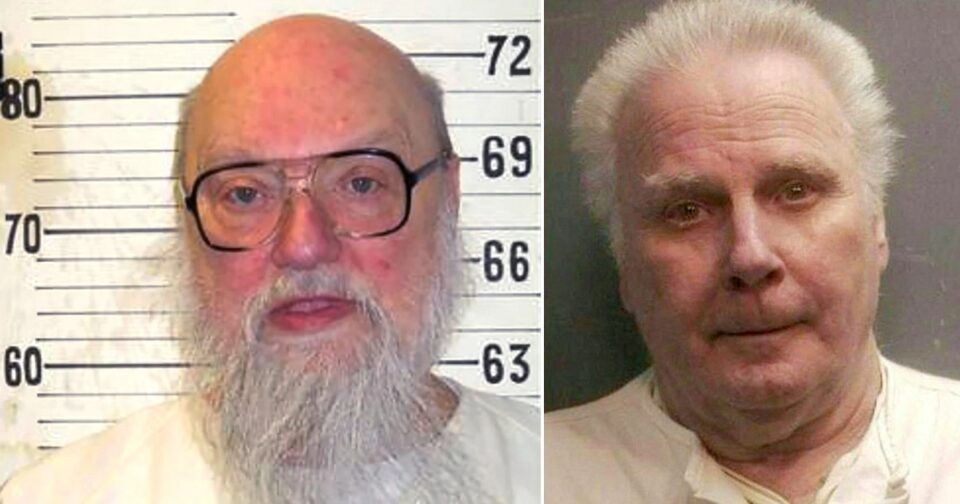 The two oldest people on death row were due to be executed today.

Oscar Franklin Smith, 72, and Carl Wayne Buntion, 78, were both set to have their lives taken through lethal injection.

Smith stabbed and shot his estranged wife Judith Smith and her sons Jason and Chad Burnett, 13 and 16, at their home in Nashville in 1989.

He insisted that he was innocent but his multiple appeals were rejected.

As is customary, he was given a $20 budget for a special meal the night before being executed.

Buntion murdered police officer James Irby, 37, in June 1990, when he was pulled over in Houston, Texas.

He shot Mr Irby once in the head and twice in the back.

Buntion applied for clemency but it was rejected by the Texas Board of Pardons and Paroles. He too will be killed by lethal injection today.

Both men have been on death row for more than 30 years after exhausting all their avenues of appeal.

Anti-death penalty activist Sister Helen Prejean said: Carl Buntion is 78 years old and has been on death row for 31 years.

‘Carl can barely walk and has been diagnosed with vertigo, arthritis, and other chronic illnesses. What does this execution have to do with public safety?’

Putin ‘has grounded his daughter fears she may not return 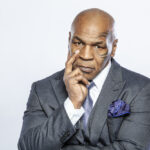