Home » Man who faked his own death to avoid rape charge 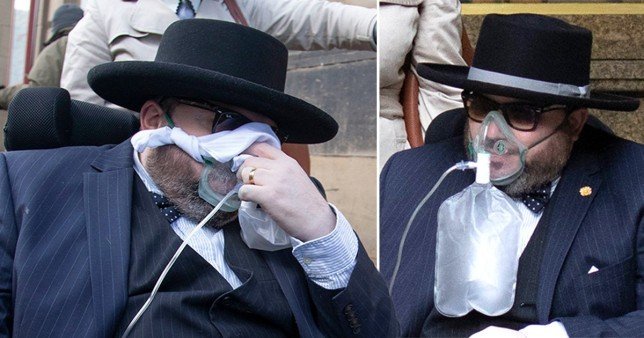 A man accused of being an American fugitive who faked his own death to avoid a rape charge has appeared in court in Scotland.

US authorities want to extradite the man, who they say is named Nicholas Rossi, for a rape charge in the state of Utah.

But the suspect claims his name is Arthur Knight.

The court heard his identity would be dealt with at a full hearing in May.

On Thursday, the accused arrived for a preliminary hearing at Edinburgh Sheriff Court in a wheelchair and wearing an oxygen mask.

He wrote notes in a pad during the hearing and tried to talk a few times but his words under the oxygen mask were inaudible, according to the Daily Record.

US authorities say fugitive Nicholas Rossi faked his own death to avoid prosecution for charges dating back to 2008.

Rossi told US media in December 2019 that he had late-stage non-Hodgkin lymphoma and had weeks to live. Several outlets reported that he had died in February 2020, citing the memorial website EverLoved.com.

Rossi was traced to Scotland after falling seriously ill with Covid at the Queen Elizabeth University Hospital in Glasgow in December.

Following his arrest the accused was initially bailed, before this was revoked, though he was freed again last month and is now subject to strict bail conditions.

During the court hearing today, defence solicitor Mr Good said his client, who has previously been described as a ‘flight risk’, was subject to a curfew between 6pm and 6am.

The solicitor said police were ‘calling every day’ at his client’s address and ‘sometimes late into the evening’.

Mr Good asked the court if the police would be able to take a ‘less stringent view of his bail conditions’.

He said otherwise lawyers for the accused ‘may have to revisit this as being oppressive’.

Mr Good asked for the extradition hearing to be put back and the Crown didn’t oppose the motion.

Sheriff Welsh set a preliminary hearing for April 7, where the accused was excused attendance, and a full extradition hearing on May 5. 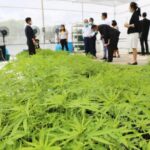 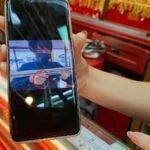