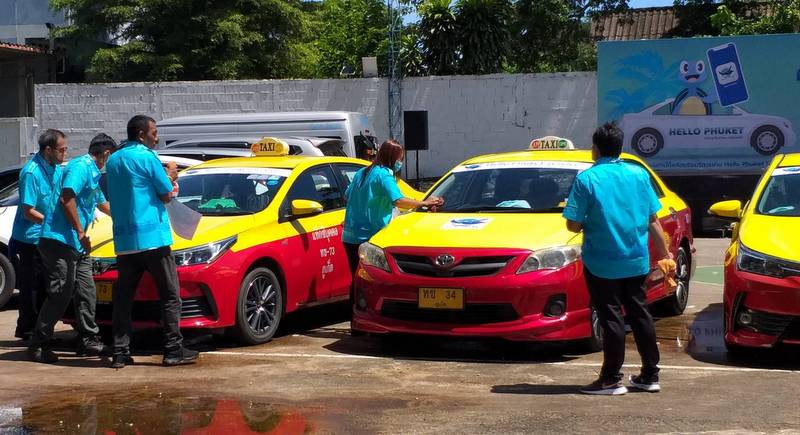 Local authorities in Phuket are ramping up efforts to tackle the island’s notoriously overpriced taxi fares after an early arrival complained about being ripped off.

The tourist posted her complaint on the Phuket Tourist Facebook page, saying her hotel had tried to charge her 900 baht for transport from the airport to Patong beach.

She said she was familiar with the route from past visits and under no illusions that this was an exorbitant fare.

The return of shady practices so soon after the reopening has since become national news and prompted, Nattakorn Ruengroj, Phuket Professional Tourist Guide vice president, to post a warning on his personal Facebook page.

He said tourism-related business owners must not fall back on their old ways as the island is now under the microscope and things have changed for everyone in the wake of the COVID-19 pandemic.

“They [the tourists] are the stars who will advertise tourism in Phuket for free. Let’s not let ourselves down with the same bad habits,” he posted.

Almost 8,000 foreign tourists have applied for a Certificate of Entry (COE) through Royal Thai Embassies and the Royal Thai Consulates around the world since the Phuket Tourism “Sandbox”, a pilot phase of Thailand’s ambitious tourism reopening plan, kicked off last Thursday on the resort island.

Chatchai Viriiyavejakul, director-general of the Department of Consular Affairs, said many foreign tourists were taking a keen interest in the pilot. 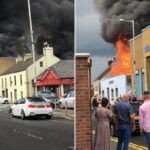 Ahes to Ashes as coffin shop goes up in smoke (VIDEO) 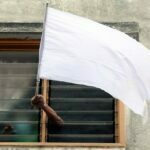