At least 11 Indonesian migrants died and 27 are believed to be missing after a boat sank Wednesday in stormy weather off southern Malaysia, authorities said.

The vessel, believed to be carrying 60 migrants, went down in the morning off Malaysia’s southern state of Johor, the coastguard said.

Another 20 men and two women were found alive following the voyage from a nearby Indonesian island, and have been taken into custody, he said.

Those missing are believed to have fled into hiding or drowned, and authorities have deployed boats and an aircraft to hunt for them.

“I urge migrants not to enter Malaysia illegally.”–AFP 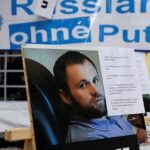 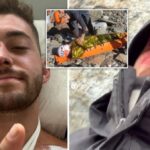