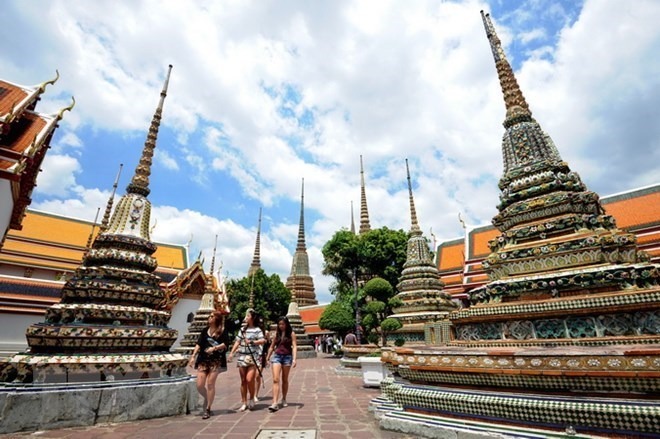 The Tourism Authority of Thailand (TAT) has lowered its estimate for tourism revenue growth in 2019 from 10 percent to 9.5 percent due to a global slowdown, strong baht, and rising fuel prices.

The number of international travelers this year is estimated at 40.2 million, far short of the number of between 41.1 million and 41.3 million visitors the authority confidently targeted early the year.

At the same time, the TAT’s marketing plans are expected to increase the number of visitors to the Southeast Asian country.

Yuthasak said the target was a considerable challenge, but it could be achievable.

The TAT would place a higher focus on market segmentation, and niche marketing, especially lifestyle and health concerns tourists.

Expanding cooperation with foreign travel agents will be promoted to broaden the market and facilitate foreign visitors making arrangements abroad, he added.

There will be about 42 million foreign arrivals to Thailand in 2020, contributing about 2.43 trillion baht, or 65 percent of the total receipts, while domestic travel will make up the balance, 1.28 trillion baht, he said. 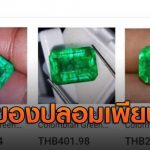 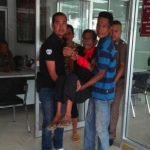