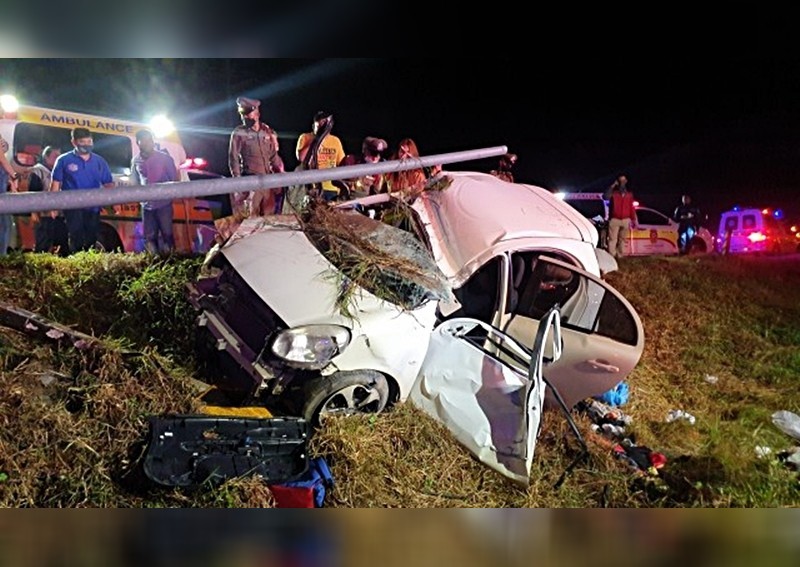 A woman was killed in a car crash in Ubon Ratchathani province early on Tuesday while her three-year-old son miraculously escaped death.

At 2.10am, police went to rescue the victims after being notified of the incident. They found Sukanya Tawarom, 26, trapped inside the vehicle.

The officers spent 10 minutes trying to pull her out of the car but by the time paramedics came to give her first aid, she was already dead.

Meanwhile, her three-year-old son was found outside the car in the middle of the road. He reportedly flew out of the car during the accident. The boy only had a minor injury.

Police said the car was being driven at high speed and crashed into an electric post.

Sukanya had reportedly left her boyfriend as she had posted a message five hours prior to the accident. Police will call him for questioning 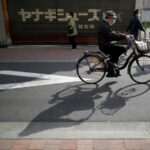 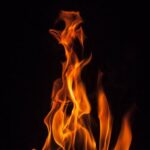