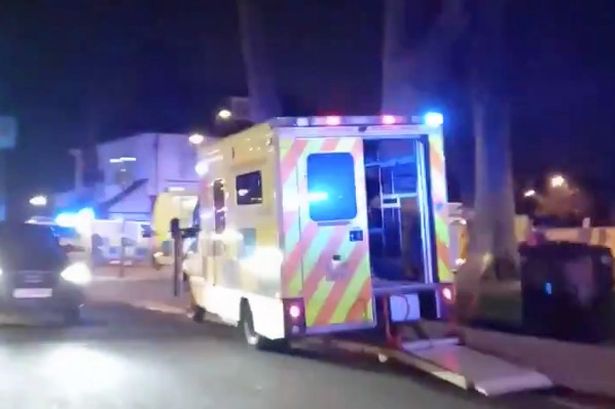 Emergency services rushed to the scene by Lea Bridge, Hackney, after it was reported a man had fallen in at around 7pm yesterday. No one has yet been found

Emergency services rushed to the scene by Lea Bridge, Hackney, after it was reported a man had fallen in at around 7pm yesterday.

A large-scale search operation was launched with teams from the London Fire Brigade, the Met and the London Ambulance Service all mobilised.

No-one has yet been found and specialist officers from the Met Police were seen working in the waters this morning, MyLondon reports.

A spokesperson for the Met said: “Police were called at 7.04pm on Wednesday January 6 to reports that a man had fallen from a boat into the River Lea near Lea Bridge in Hackney.

“Specialist officers from the Met’s Marine Policing Unit are carrying out a search of the area.

According to the Met Office, the temperature yesterday was just 1 degree above zero.

Snow showers and freezing fog is forecast to sweep the UK in the coming days ahead of a second “Beast from the East” hitting next week.

The Met Office has issued yellow weather warnings for snow and ice covering almost all of the nation throughout Thursday and Friday.https:

Freezing temperatures ranging from 0C in London to -10C in the valleys in Wales are predicted overnight, picking up to between 2-5C for most places in the UK in the daytime.

From this afternoon until Friday morning, a yellow warning for ice covers the north and the entire east and west coasts of England and Wales, with only a small portion of central southern areas free from the warnings. 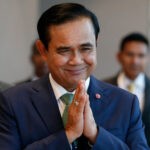 Essential travel ONLY allowed to and from 5 Thai provinces 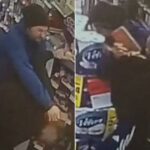