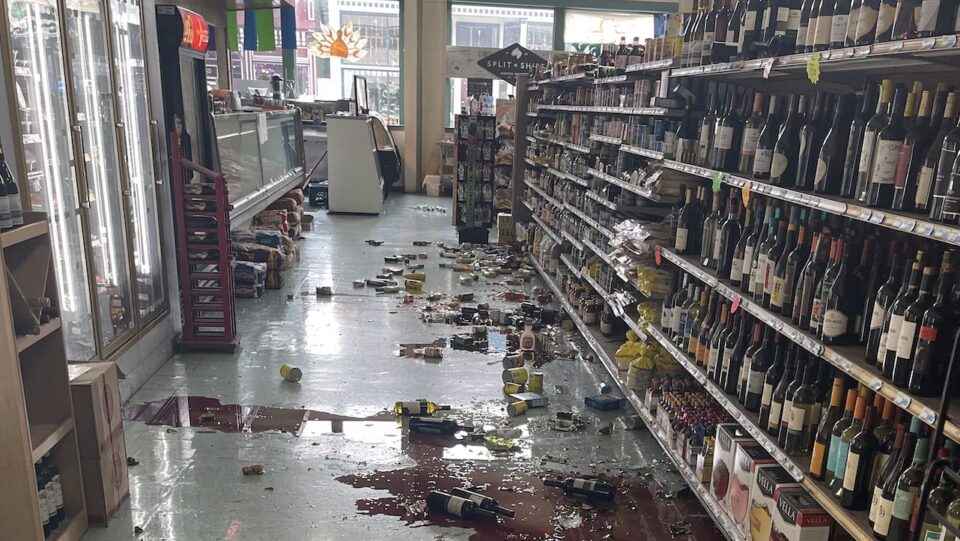 A 6.2 magnitude earthquake hit off the coast of Northern California on Monday and could be felt as far away as San Francisco and other Bay Area cities.

‘It was slow rolling at first, but then it really got going,’ Humboldt County Sheriff William Honsal told CNN. ‘We haven’t had a shake like this since 2010.’

Injuries and catastrophic damage were not immediately reported. Some buildings had minor damage including broken glass.

The massive quake was felt as far south as San Francisco and as far north as Medford, Oregon.

‘Moderate to strong shaking was recorded by the seismic network along the coast. The earthquake was felt in San Francisco by this CGS geologist!’ the California Geological Survey tweeted.

A few aftershocks were detected, including eight quakes of less than 3.5 magnitude on land near Petrolia, California, according to KSBW.

However, a tsunami was not expected, the US National Tsunami Warning Center said.

A seismologist, Dr Lucy Jones, told KSBW that a tsunami did not form because the tectonic plate motion was sideways instead of up-and-down. The tremor occurred on the Mendocino Fracture Zone, which defines the southern boundary between the Pacific and Juan de Fuca plates.

The California Governor’s Office of Emergency Services tweeted it is ‘actively monitoring’ the situation and ‘coordinating closely with local partners in the region to protect communities from any secondary impacts’.

Humboldt County is about 4,000 square miles and has 135,000 residents. It is about 270 miles north of San Francisco, near California’s border with Oregon.

The quake near Humboldt County occurred after more than 40 tremors from magnitude 3.5 to 5.8 shook the coast of Oregon on December 7. 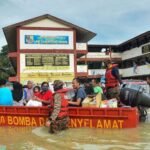 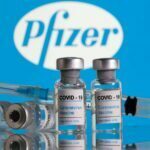