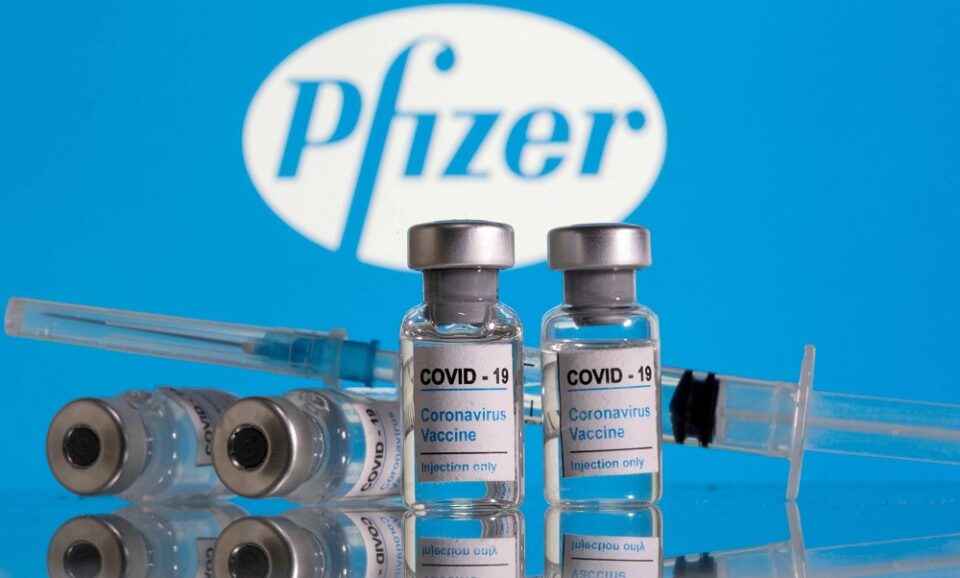 Thailand will import 10 million doses of the Pfizer-BioNTech Comirnaty vaccine after the Thai Food and Drug Administration (TFDA) approved its use in 5 to 11 year olds, said Deputy Government Spokesperson Rachada Dhnadirek

She also said that the vaccination program for children under 12 is not mandatory, but based on the willingness of the children and their parents to get inoculated.

The vaccine will be administered as an intramuscular injection, which will reduce the amount of vaccine needed per dose to one-third of the amount used for children aged 12 and over.

Intramuscular injection also allows the vaccine to be absorbed into the bloodstream quickly. Young children will be given two doses, 21 days apart.

The Thai FDA approved the use of the vaccine in children aged 5-11 yesterday (Monday), following the approved use for children aged 12 and over in September.

According to vaccination statistics on the 12-17 age group, gathered between February 28th and December 19th, 3,311,008 first doses have been administered, while 3,059,855 people have received two, said Rachada.

As for the coming year, she disclosed that the government plans to procure about 120 million doses of various vaccines, including the ten million doses of Pfizer vaccine for five million children under 12. 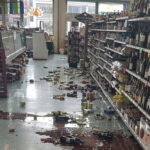 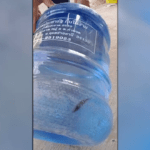