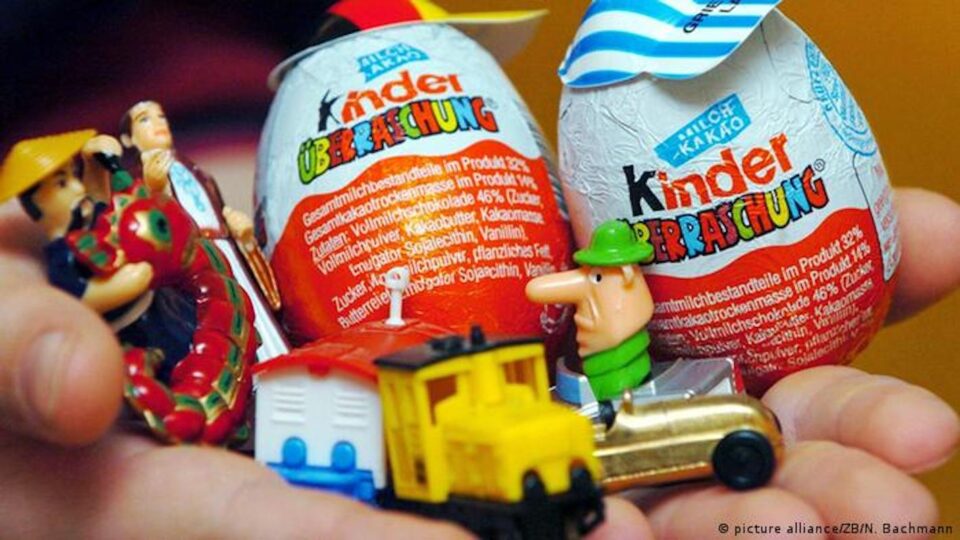 The country did not import Belgium-made Kinder Surprise chocolate eggs contaminated with salmonella bacteria, according to the Food and Drug Administration.

The FDA made the confirmation after the Food Standards Agency of Britain warned against the consumption of Ferrero’s Kinder Surprise milk chocolate eggs.

He said that SG Far Eastern Co and Sino – Pacific Trading Co imported many Kinder chocolate products but they did not import Kinder Surprise chocolate eggs.

According to Dr Withid, the license for the import of Kinder Surprise Milk Chocolate Egg products expired on Dec 31, 2015.

Besides, the Ministry of Public Health in 2008 banned the production, import and distribution of chocolate products in plastic capsules containing tiny toys for fear of health hazard because non-food objects were put inside food packages. (TNA) 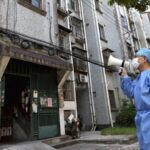 373 million people in 45 cities across China under lockdown 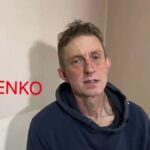 Hero British fighter has been paraded by Russian forces