Home » Hero British fighter has been paraded by Russian forces 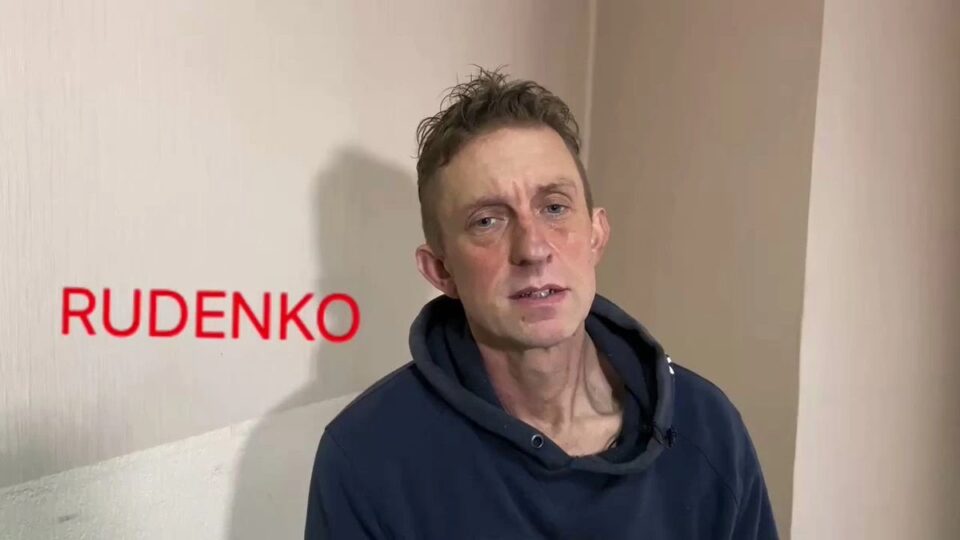 A SECOND hero British fighter has been paraded by Russian forces after he was captured in Mariupol.

In a chilling video, former British soldier Shaun Pinner can be heard explaining he was captured in the besieged city of Mariupol.

In the clip shared by Axiom, he can be heard saying: “Hi I’m Shaun Pinner, I am a citizen of the UK, I was captured in Mariupol I am part of the 36 Brigade First Battalion Ukrainian Marines.

“I was fighting in Mariupol for five-six weeks and now I’m in Donetsk People’s Republic.”

The video was part of an interview with Andrey Rudenko, who works closely with the Russian state TV.

Rudenko was the reporter who had a TV sit down with another captured Brit fighter, Aidan Aslin.

The clop was posted on Twitter with the caption: “Another mercenary was caught in Mariupol.

“Shaun Pinner is an English mercenary. He says that he no longer needs the war and he wants to go home. He won’t make it home.

“Captured Ukrainian soldiers testify about the atrocities of foreign mercenaries. And after the trial, they face the death penalty.”

Shaun,48, was previously videoed fighting alongside the Ukrainians at the start of the war.

Russian propagandists claimed he had been killed in Mariupol at the end of last month but sources told The Sun he had been injured and was in a field hospital.

Chris Garrett, who fought alongside Shaun in the Donbas in 2014, said: “He was wounded by shrapnel from a tank round in Mariupol and is in a military hospital.

“I’m told right now he’s not dead and I trust the people who have told me. They’re also British.

“I hope their information is right. It’s entirely possible that the photocopy of his passport that the Russians were hawking around were looted from another place and used for propaganda.”

It comes as earlier this week Brit fighter Aidan Aslin, 28, was cruelly paraded on Russian TV after he was captured by Putin’s troops.

The former care worker, from Newark, Nottinghamshire, was humiliated by state media as he was pictured for the first time handcuffed, battered and bruised.

Earlier today the wife of a pal of Vladimir Putin arrested in Ukraine called for him to be swapped with Aidan.

Viktor Medvedchuk, 67, was snatched in a raid by spooks from Ukraine’s security service, while 28-year-old Aidan was fighting in Mariupol.

Brave Aidan surrendered after his unit ran out of food and ammunition in the city and was paraded on Russian TV on Thursday with a gash across his forehead and an eye half-closed.

Medvedchuk’s wife Oxana Marchenko has now made a video address calling for her husband and Aidan to be swapped.

“I, Oxana Marchenko, spouse of opposition politician, people’s deputy of Ukraine Viktor Medvedchyuk, address the relatives of captured citizens of Great Britain Aiden Aslin and of Shaun Pinner,” she says.

“It is in your power to ask the PM of your country Boris Johnson to influence Ukrainian leadership and to achieve Aiden’s and Shaun’s release by their exchange for….my husband Viktor Medvedchyuk.”

Marchenko is a former TV star who hosted ‘X-Factor Ukraine’ and has also appealed to Ukraine’s president Volodymyr Zelensky for his release.

Medvedchuk has been described as a “personal friend” to Putin and is godfather to his daughter while the pair have even holidayed together.

As leader of the country’s main pro-Moscow party in Ukraine – the Opposition Platform For Life – he was the Kremlin’s most trusted and influential lieutenant in Ukraine.

Medvedchuk had been placed under house arrest last year to face treason and terrorism financing charges, which he denies.

But he escaped a few days after the Russians launched their full scale invasion of Ukraine.

The tasteless display was all hidden under a tarpaulin.

While his $200m, 305ft yacht, The Royal Romance, was seized in the Croatian port of Rijeka last month during a wave of sanctions – which Medvedchuk himself had been subjected to by the US in January.

Aiden, originally of Newark-on-Trent, Notts, laid down his arms with Ukraine’s 36th Marines after defending the port city during a six-week siege.

At the beginning of March, it was reported that former Royal Anglian Regiment soldier Shaun, 48, was fighting with the Ukrainians.

His family have begged the government to do all it can to get him home.

There are fears Aiden will now be used by tinpot tyrant Vladimir Putin as a propaganda tool.

It has already been claimed that Aiden — who was due to marry his Ukrainian fiance last month — was working for “Western intelligence”.

“He is an English mercenary and fought on the side of the Nazis in Ukraine.”

In a chilling warning Rudenklo said: “I am sure that he will be able to shed light on the actions of Western intelligence agencies in Ukraine.”

The Foreign and Commonwealth office has been approached for comment/ 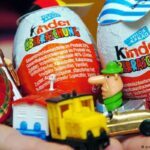 No Contaminated Chocolate Imported to Thailand 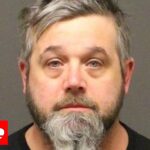