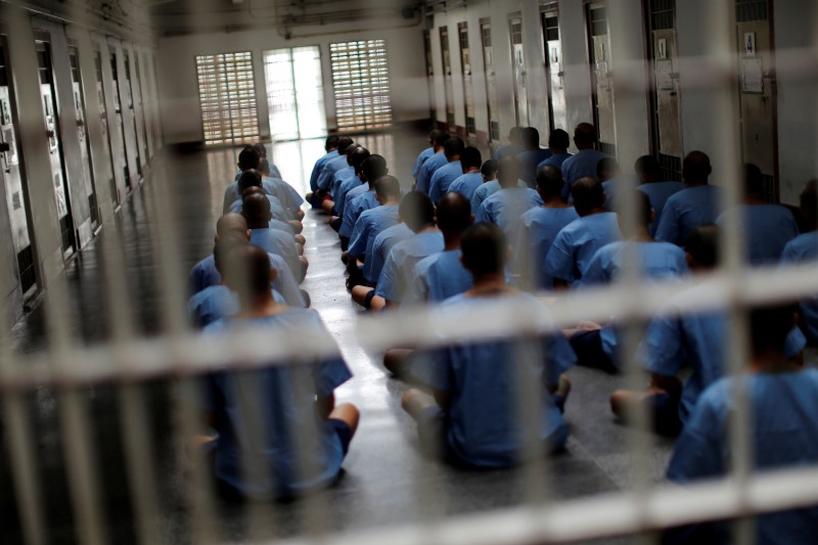 A new bill that will give drug convicts the chance to reduce their jail terms is set to become law, according to the Department of Corrections.

Ayut Sinthoppan, director-general of the department, on Friday revealed that the bill, which seeks to amend the Act on Promulgating the Narcotics Code, has been passed by parliament.

The bill was submitted by the Justice Ministry, he said. Mr Ayut said the amendments focus on efforts to bring drug trafficking masterminds to justice and confiscate their assets to stifle the financial lifelines of drug cartels.

“Under the bill, penalties will be revised so that offences related to the production, import, export, drug possession and drug abuse are proportionate to the severity of the crime.”

“When officials consider punishing offenders, they will give more weight to the actions committed by suspects rather than relying mainly on assumptions,” Mr Ayut noted. “In some cases, penalties will be reduced which will benefit offenders.”

The bill will also allow drug convicts who were previously given penalties more severe than those under the new law to petition the courts to revise their sentences, he said.

The new version of the narcotics code will take effect 30 days after the bill is enacted, he said.

He also said that Justice Minister Somsak Thepsutin met executives of the courts of justice, prosecutors, and the Office of the Narcotics Control Board to discuss how to enforce the new narcotics code.

The Office of the Judiciary has also asked the Department of Corrections to inform drug inmates about the new narcotics code and help them petition the courts, Mr Ayut said.

He said the department will discuss preparations to release drug prisoners when the new law comes into effect.

“The new law is an important tool to prevent and crack down on drug trafficking,” Mr Ayut said.

According to the department, there were some 289,332 prisoners nationwide, of whom 237,763 are drug convicts. 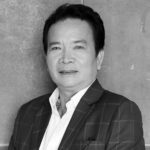