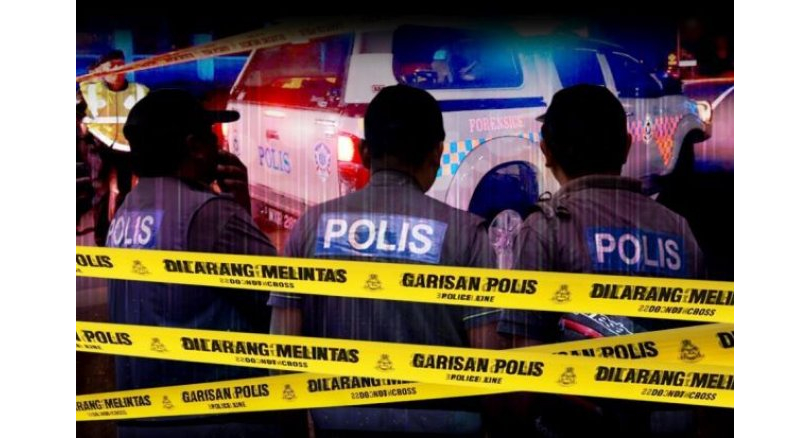 GEORGE TOWN: A 22-year-old Swedish medical student, who broke up with her boyfriend and failed her exams, died after falling to her death from the fourth floor of her condominium unit in Halaman York here on Saturday (March 9) night.

Mridu Kaul was earlier spotted dancing in the nude in her bedroom by a friend, before she was found dead by a resident at 8.45pm on Saturday.

OCPD Asst Comm Che Zaimani Che Awang said a friend revealed that the victim was heartbroken after discovering that her boyfriend had a new girlfriend two weeks ago.

“According to the victim’s friend, the victim also had issues with her flatmates and was upset after failing her exams in college.

ACP Che Zamani said the police had classified the case as sudden death. 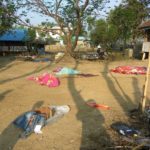