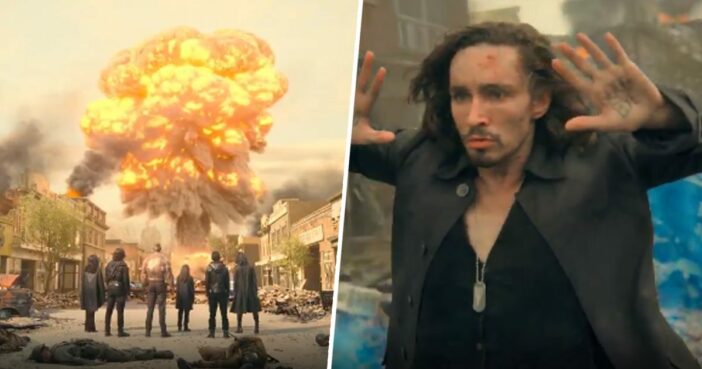 Netflix has shared the ‘explosive opening scene’ from the first episode of The Umbrella Academy season two, which premieres on the streaming service this Friday. Watch it below:

The show is based on the comic book series created and written by My Chemical Romance frontman Gerard Way, illustrated by Gabriel Bá, and published by Dark Horse Comics.

Starring the likes of Ellen Page, David Castañeda, Emmy Raver-Lampman and Mary J. Blige, the first series revolved around a band of ‘estranged siblings with extraordinary powers’ after they are reunited in the wake of their father’s death – a mystery they must solve together.

In the finale episode, the family travelled back in time to stop the apocalypse, with the opening scene of the new season dropping us right into the heart of the action in the 1960s – an era which doesn’t appear to be quite as groovy as film and TV have previously taught us to expect.

We see Five dropped in a Dallas alleyway on 25 November 1963, with a newspaper headline telling us that things aren’t quite as we would assume. Instead of being assassinated, it looks like JFK has declared war, meaning the streets are overrun with Russian trips.

Even after the siblings arrive to help, with a massive mushroom cloud looming in the distance things aren’t looking too good, and Hazel ends up transporting Five to safety.

A full series two synopsis reads: “Five warned his family (so, so many times) that using his powers to escape from Vanya’s 2019 apocalypse was risky. Well, he was right – the time jump scatters the siblings in time in and around Dallas, Texas. Over a three year period. Starting in 1960.

“Some, having been stuck in the past for years, have built lives and moved on, certain they’re the only ones who survived. Five is the last to land, smack dab in the middle of a nuclear doomsday, which – spoiler alert! – turns out is a result of the group’s disruption of the timeline (déjà vu, anyone?).

“Now the Umbrella Academy must find a way to reunite, figure out what caused doomsday, put a stop to it, and return to the present timeline to stop that other apocalypse. All while being hunted by a trio of ruthless Swedish assassins. But seriously, no pressure or anything.” 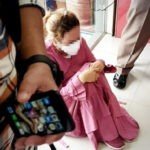 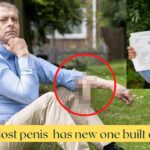