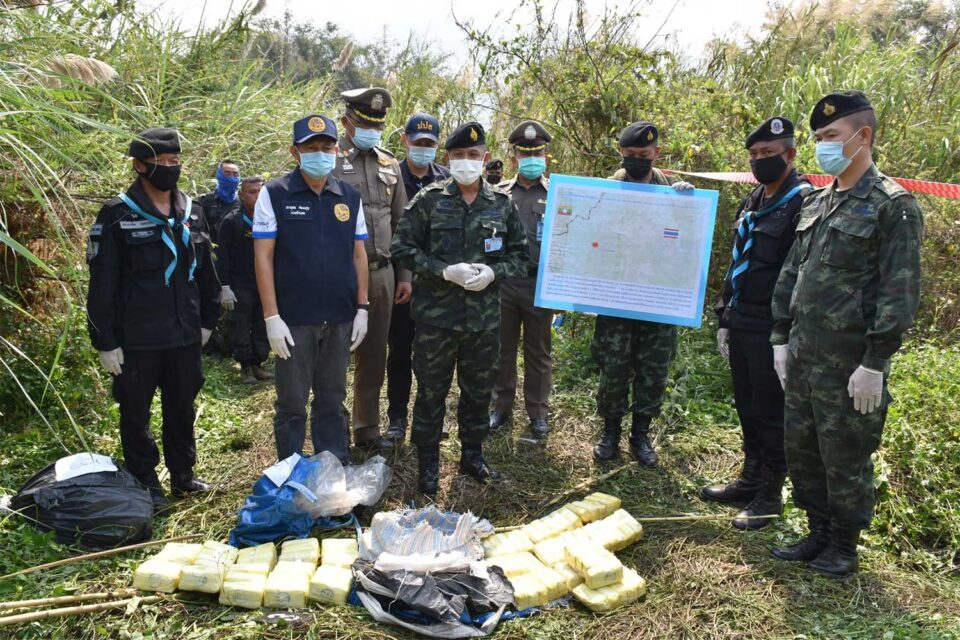 Three suspected drug couriers were arrested and 1.6 million speed pills seized following a clash in Mae Chan district on Friday night in which one ranger was wounded.

A team of rangers from the Pha Muang task force spotted a group of 10 to 15 Muser hill tribe men carrying bags in a forest area around 7.30pm on Friday.

The team signalled to them to stop for a search but the men refused and opened fire.

The rangers returned fire and the two sides exchanged shots for about 20 minutes.

One ranger was injured and the armed men managed to flee, said Maj Gen Narit Thavornwong, commander of the task force.

Ranger Sawat Na Chon was shot in the right foot and sent to Mae Chan Hospital.

Five teams of soldiers and police were later brought in as reinforcements to search the area overnight.

At around 5.30am on Saturday, officers found three members of the drug caravan hiding in the forest. Sixteen rucksacks containing 1.6 million speed pills were seized, said Maj Gen Narit.

The three suspects were taken to the Mae Chan police station for further legal action.

Troops and police on Saturday were expanding the search to nearby areas as they believed some other members of the drug gang might have been injured in the earlier clash and could be in hiding. 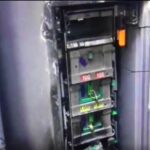 Police hunt for robbers who stole Bt2 million from ATM 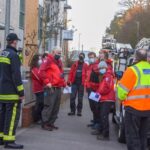